Home » NEWS » CHRIS BOSH, HIS WIFE AND THEIR KIDS ARE ENJOYING A FUN SUMMER

CHRIS BOSH, HIS WIFE AND THEIR KIDS ARE ENJOYING A FUN SUMMER 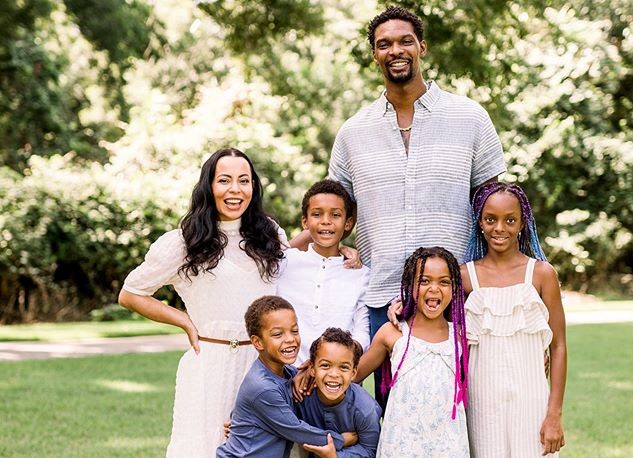 Though his playing days ended in 2017, former NBA star Chris Bosh is living his best life with his wife Adrienne Bosh and their four kids. Their children are 8-year-old Jackson, 6-year-old Dylan, and 4-year-old twins Phoenix and Lennox Bosh. Chris Bosh also has a 12-year-old daughter, Trinity Bosh, from a previous relationship. Currently, Bosh and his family are enjoying their summer together and have pictures to prove it. Although Bosh has fond memories of his NBA career, he is focused on making new ones with his family over the summer.

One recent Instagram post shows a beautiful family photo of the Bosh family. The caption reads: “Our #BoshFamily summer is usually filled with #CampBosh 🏕 🛶🌲🐴and #BoshFamilyWorldTour ✈️⛵️🚁 but that won’t stop us from making forever memories together @mrsadriennebosh! Continuing some old traditions and making some new ones. It’s never a dull moment!”

Another post shows an adorable photo of Chris Bosh hugging his daughters and another one has the Bosh family making smores at a small bonfire. Bosh captioned it, “#Summer is here and keeping these kiddos busy and making good memories is at the top of my to-do list!! My go-to is #bbq and #smores !! What’s yours? #BoshFamily #DadLife #CasadeBosh.”

Since his drafting into the NBA in 2003, Chris Bosh enjoyed a stellar basketball career. He started as a member of the Toronto Raptors, where he was a five-time All-Star, and is their all-time leader in rebounds and blocks. In 2010, he joined the Miami Heat alongside NBA greats LeBron James and Dwyane Wade as part of their famed “Big Three,” where they led the Heat to two NBA Championship wins in four years.

Unfortunately, Chris Bosh’s NBA career was cut short by a serious case of blood clots in his lungs, which forced the Heat to release him in 2017, as they feared for his life. In 2019, he officially retired from the NBA, finishing as an 11-time All-Star, an Olympic Gold Medalist, and a two-time NBA Champion. Bosh’s Heat jersey was retired a month after he announced his retirement. 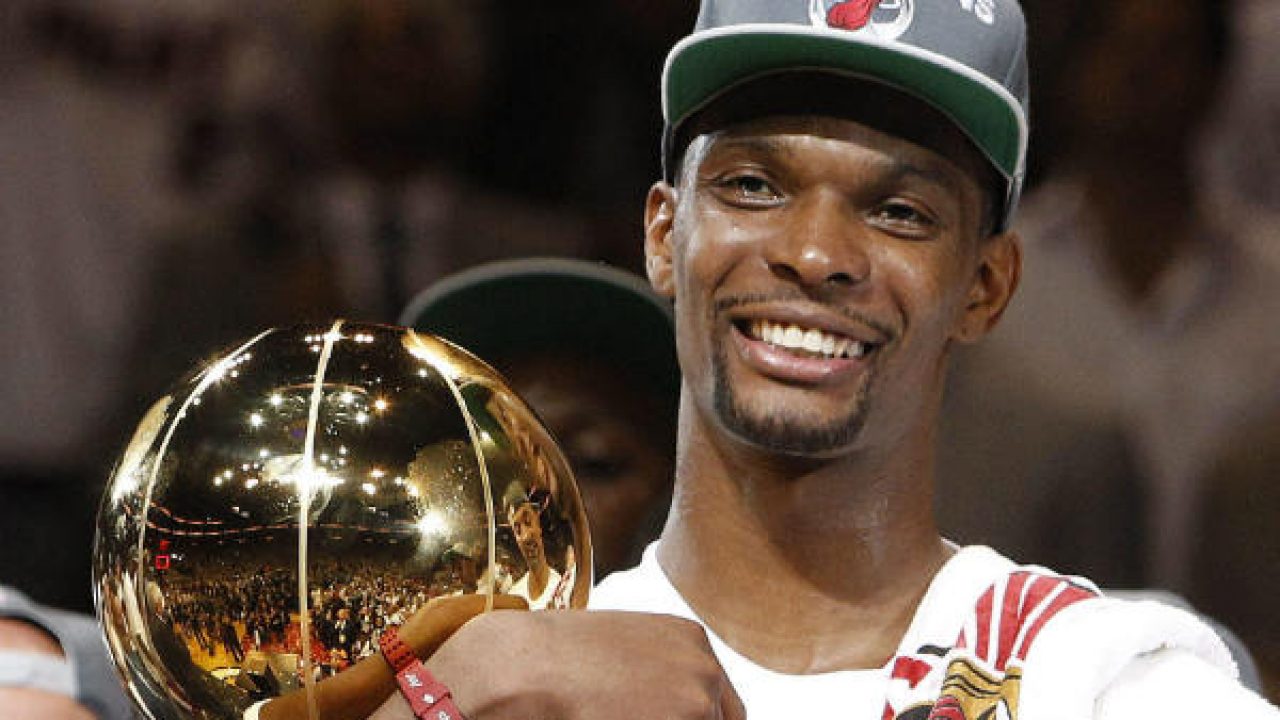