YARA SHAHIDI SAYS THE WORLD IS ON THE VERGE OF CHANGING 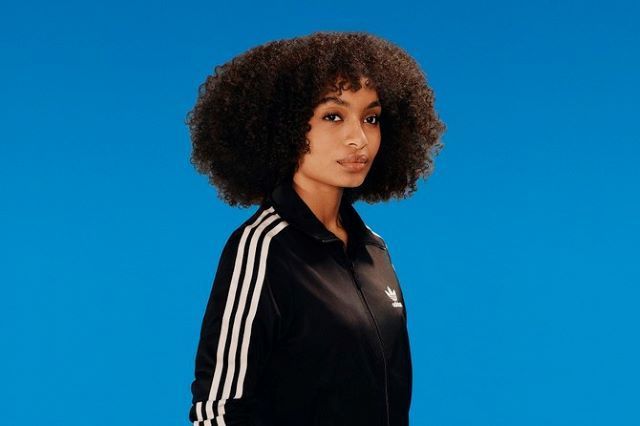 Actress Yara Shahidi, known for her starring roles on ABC’s Black-ish, its spinoff Grown-ish, and her activism, believes that the world is on the verge of change.

In an essay written for NET-A-PORTER, Yara Shahidi wrote about the significance of being born in the year 2000, which she calls “a paradox in and of itself,” as the 2000s “marked a turning point” where digital technology started becoming ever-present in daily life. However, Shahidi noted that the technologies meant to connect people sometimes negatively affected attempts at progress. “My peers and I grew up alongside the digital world – a double-edged sword that, at times affecting positive change, inherently changed the way we relate to one another,” said Shahidi.

20-year-old Yara Shahidi explained that while the world was moving in the direction of change and progress, people around her age were still unsure of their place in the world. “Here we stand on the precipice of progress and possibility,” said Shahidi. “My generation proudly takes ownership of our identities and revels in our intersections. So why, at 20, do I feel as though we are looking for a home?”

Yara Shahidi spoke on the answer to that question. “I was born into a perceived ‘post-racial’ world with smartphones – undermined by the fact that our societal fates are predetermined based on our ethnicities – and the same technologies that have connected us also surveille our Black and Brown communities,” explained Shahidi.

“Global protests against oppressive governments, coupled with constant national police terrorism claiming the lives of my community, should serve as a stark reminder of the collision of the forward movement of 2020 and the hate and discrimination that chain us. It is because of this conundrum that it feels as though we are never quite at home in the world,” she said.

Despite that, Yara Shahidi is hopeful for the future and expressed pride in her generation for not being “complacent” with the world as it is and striving to improve it. “We are, in fact, going through the necessary, revolutionary, and often uncomfortable process of dismantling,” says Shahidi. “Rather than being complacent with the world we’ve inherited, we have taken on the project of constructing a new home, built on a foundation of inclusivity.”