"Putting My Foot Down" 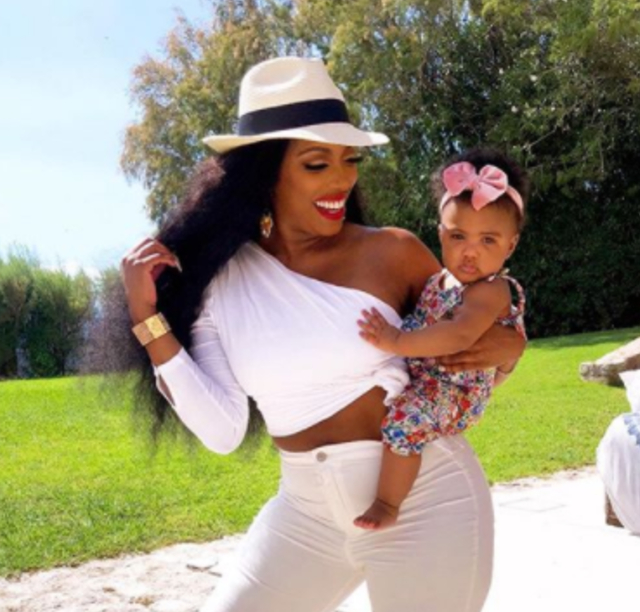 Porsha Williams was going to leave Dennis McKinley for the sake of their daughter, Pilar Jhena McKinley, after he cheated on her. The Real Housewives of Atlanta (RHOA) star shared her reasoning during a recent after show episode.

“You don’t realize when you’re saying all that stuff like that, it lands somewhere, and it was landing with him, probably in a way too, it’s like, ‘If I do something, I could just apologize,'” Porsha shared.

“So this was like the first time of me really putting my foot down and getting him to truly understand that we are building a family, and it is serious, it’s the real deal, and I will walk away for the sake of my daughter,” the RHOA star said. “And making sure that I am sane in my mind and that I could take care of my child.”

Dennis McKinley cheated on Porsha Williams during the couple’s expectancy of their daughter. The news of Dennis’ infidelity broke last year at which time Porsha ended the relationship. Dennis and Porsha were able to work through their differences enough to restore the union. The RHOA star, however, is in no hurry to rush into marriage.

“I’m just comfortable still figuring it out,” Porsha said during the after show interview. “I rushed it already. We already did that. We ran the sprint race already. We won that prize,” the RHOA star explained.

“Now, I’m taking my time, and we are working on us, the relationship as parents, and figuring it out. It’s not something that just goes away. He has definitely had to pay his dues with the situation.”