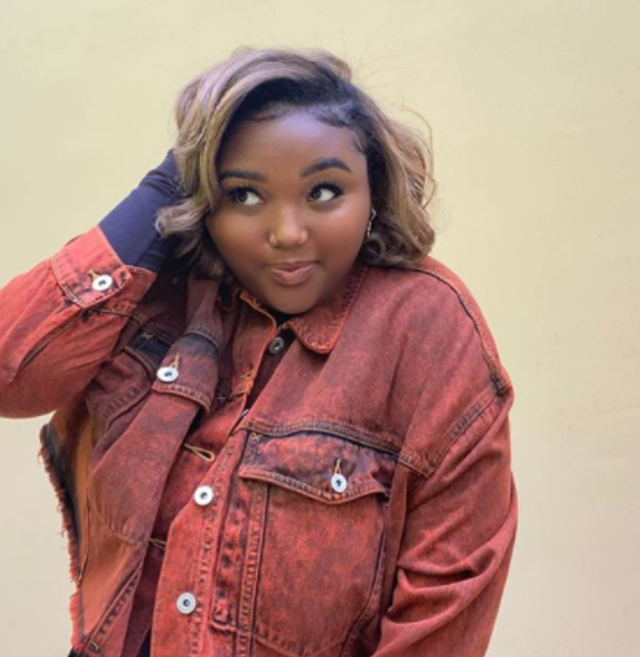 Brandy’s 17-year-old daughter, Sy’rai Smith, is making waves after releasing her song cover of ‘At Your Best’ on YouTube this past weekend. The teen garnered more than 25,000 views in just two days for her single, which pays tribute to the late Aaliyah.

“She is her mother’s child with these runs,” one fan shared after hearing Sy’rai’s song. The teen definitely exudes skills as she places her runs in the right spot so that the song feels soulful. “She got it honest,” one happy listener commented. “That Norwood tone.”

Sy’rai shocked the masses a few months back when she gave an impromptu selection for social media while hanging out with her mom. Brandy even had to take a step back and admire her daughter’s range as Sy’rai hit the high notes with full strength.

“Lord the baby got vocals,” one fan said after hearing Sy’rai sing with her mom. Another fan said that Sy’rai was “a legacy in the making.” Such a statement is not too far-fetched.

Brandy, after all, began her music career as a teenager. The recording artist has since won dozens of awards for her talent and continues to be a staple in the R&B world.

How will Sy’rai Smit use her vocal abilities? We will have to keep watching Brandy’s daughter to find out. Stay tuned for more updates about Hollywood’s rising stars!