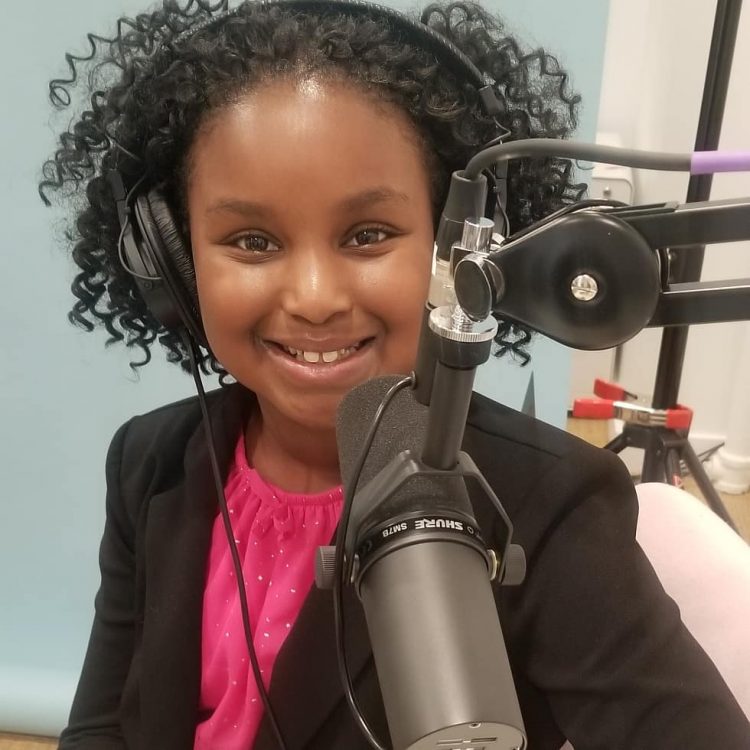 Tiana Sirmans is not your average elementary school student. Neither is she your average tween. This rising star has a resume that many adults would covet as she is an up-and-coming celebrity entertainment journalist, event and red carpet host, film critic and much more.

Sirmans was selected as one of the youngest reporters in 2018-2019 for TIME Magazine for Kids. Currently, she is the youngest member in the history of the Philadelphia Association of Black Journalists. Making a name for herself, this talented rising journalist has appeared on 6ABC, NBC10, The Kelly Clarkson Show, Good Morning America, Access Hollywood, and Philly Live.

Sirmans has proven that she has the right stuff to make it in the industry as she has interviewed some of Hollywood’s top A-listers including: Storm Reid, Ice Cube, Michael B. Jordan, Miss America, Tom Joyner and many others. In her role as red carpet hostess and film critic, Sirmans recently joined a youth film critic organization and spends time reviewing new DVD releases and attending popular movie screenings.

But of course, Sirmans’ passion doesn’t stop there. Discovering a love for radio broadcasting, she has had the opportunity to intern for some of the top radio stations such as Philly HOTT Radio, 101.7 WDEL and 93.7 WSTW. So what does this young lady like to do in her spare time? Well, she gives back to the community as a “Celebrity Godparent” with ABC’s Keke Palmer’s ‘Saving Our Daughters’ Cinderellas Program.

When she grows up, it is no surprise that she wants to continue in her career as a journalist, adding chef and author, among other things to the list. Make sure to follow this rising star on Instagram. We have a feeling that we are going to be seeing a lot more of her in the future and we cannot wait!