Anny and Robert, stars of TLC’s hit reality television show 90 Day Fiancé, were proud to announce that their first baby together is on the way. On April 9, Anny took to Instagram to share the news, posting a picture of her bare belly and her sonogram. In the caption, she wrote: “I feel so happy and fortunate to share the arrival of my baby – “my gift from God.” The baby has not been born yet, and it’s the most beautiful feeling that I have ever felt. It fills me with joy to know that I’ll have someone to fight for and give the best of myself to. I wait for him or her with lots of emotion.” 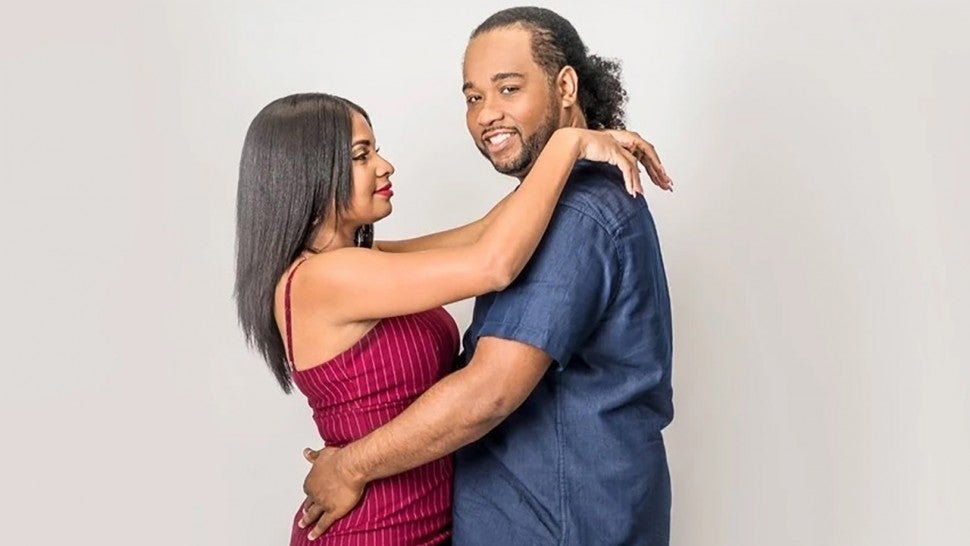 A few of Anny’s 90 Day Fiancé costars sent her congratulations and well-wishes. One of them was Paola Mayfield who said: “Congratulations hermosa! You have been blessed ❤️❤️ ❤️ wishing you the best in this journey 😘.” Another was Emily Larina, who wrote to Anny: “Congratulations!!!💕💕.”

90 Day Fiancé follows international couples where the foreigner travels to the U.S. on a K-1 visa to live with their partner. However, the K-1 visa expires in 90 days, so the couple must find love and marry before then or the visiting partner gets returned to their home country. The seventh season chronicled Robert and Anny’s relationship as 30-year-old Anny moved from the Dominican Republic to Florida to be with Robert, a 41-year-old rideshare driver, after they connected on Facebook. Anny and Robert hit it off right away, in fact, Robert proposed to Anny just eight hours after meeting her when he traveled to the Dominican Republic on a one-day cruise.

Anny and Robert were married on the season seven finale, and now they have a baby on the way. The arriving baby will be Anny’s first child and Robert’s sixth, as he already has five children with four different women, including his 5-year-old son Bryson, who currently lives with him. Despite their differences, Anny loves Robert all the same and cares for Bryson.

KOBE BRYANT’S ‘THE WIZENARD SERIES: SEASON ONE’ IS A ‘NEW YORK TIMES’ BESTSELLER