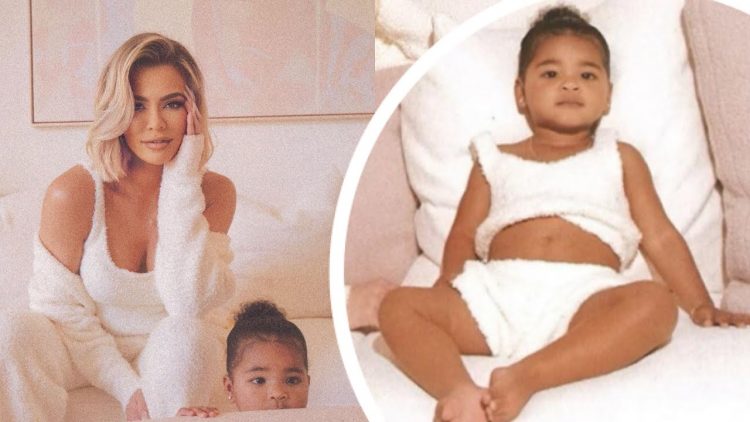 Khloe Kardashian and Tristan Thompson plan to have a social distancing party for their daughter, True Thompson. An inside source tells PEOPLE exclusively that the Keeping Up With The Kardashians (KUWTK) star and her ex-boyfriend plan to go forward with their plans of a spectacular bash despite quarantine orders that prohibit the gathering of family members and friends.

“Khloe plans on making it special still,” the family friend shares with PEOPLE. Khloe already has decorations for the upcoming Easter holiday in place. It just so happens that True’s birthday falls on the holiday this year, which makes the celebration “extra festive.”

The Kardashian-Jenner clan goes all out when celebrating birthdays. It was just a few weeks ago that Kylie Jenner and Travis Scott held their annual ‘StormiWorld’ event to commemorate their daughter’s second birthday. Stormi Webster’s party was star-studded to the maximum with Cardi B’s daughter, Kulture Cephus, joining other celebrity kids at the bash.

Khloe and Tristan will not have such an enormous guest list due to social distancing orders in California. The celebrity parents will, however, have the support of the family by way of virtual check-ins.

Khloe Kardashian shared her thoughts for True Thompson’s birthday party with a social media fan earlier this year. “It was going to be Sesame Street but now she’s obsessed with trolls ever since Stormi’s birthday,” the KUWTK star said. “I might have to do a little Hybrid party,” Khloe declared.

We will have to wait and see if Khloe’s Hybrid theme for True’s birthday party remains the same. Stay tuned for more Keeping Up With The Kardashians family news!