"Olympia Is A Mood" 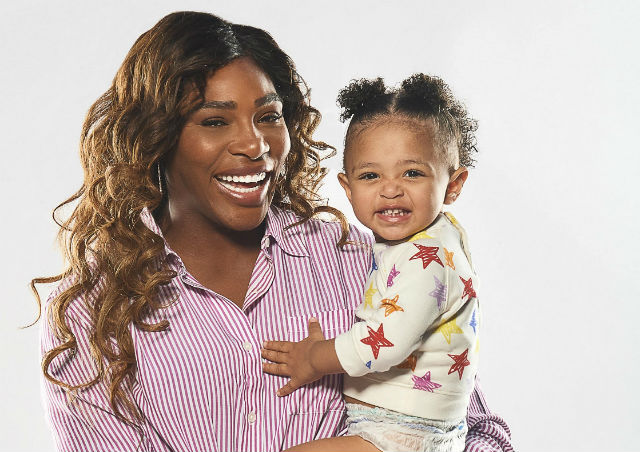 Fans saw a snippet of Serena Williams’ morning beauty routine, which included her daughter, Alexis Olympia, stealing the show. Now, social media fans can see the clip from start to finish, which is even more hilarious.

Last week, Serena shared the portion of her morning beauty routine that showed her daughter interrupting her during the tutorial. Alexis Olympia also responded to her mom’s call for moisture by spraying a water-based solution onto her face. Serena ended the clip after her daughter’s impromptu application of the solution. Williams decided to share the beginning of the tutorial with fans on Monday.

At it turns out, Serena began the tutorial by asking her daughter if she was well. “Are you okay,” the celebrity mom questioned after seeing her daughter’s excitement. Alexis did not respond to her mom but instead proceeded to give a session of her own to fans.

“Honey, Olympia is a mood and just made my morning,” one of Serena’s Instagram fans said in response to the cute video. “She’s showing her own tutorial video,” another social media follower mused.

Alexis Olympia is at the developmental stage where sitting still is nearly impossible. There are times, however, when her parents can capture her attention long enough to take a picture. A recent candid of Alexis Olympia during a more calm time was when the little one was resting in her mother’s arms.