JAY-Z AND DAUGHTER BLUE IVY TAKE IN A GAME 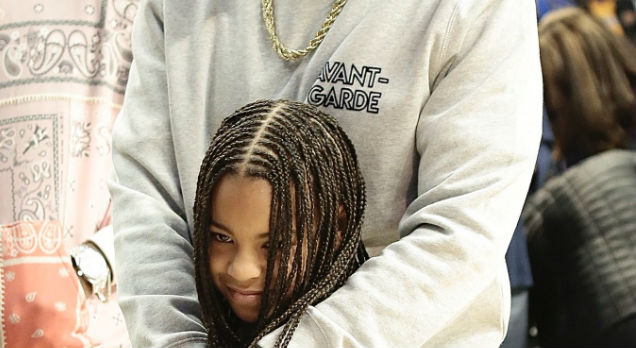 Jay Z and daughter Blue Ivy Carter were spotted courtside at the Lakers vs Clippers game today. The proud papa was all smiles as he posed next to his first born.  Meanwhile, Blue looked as adorable as ever as she rocked a half conrows, half box braided style.

The eight-year-old is slowing following in her musical parents’ footsteps. Last month, she won a NAACP Award for co-writing her mother Beyonce’s ,“Brown Skin Girl”, from The Lion King: The Gift soundtrack. Blue was previously honored at the 2019 BET Soul Train Awards when she took home the Ashford & Simpson Songwriter’s Award for the same song. 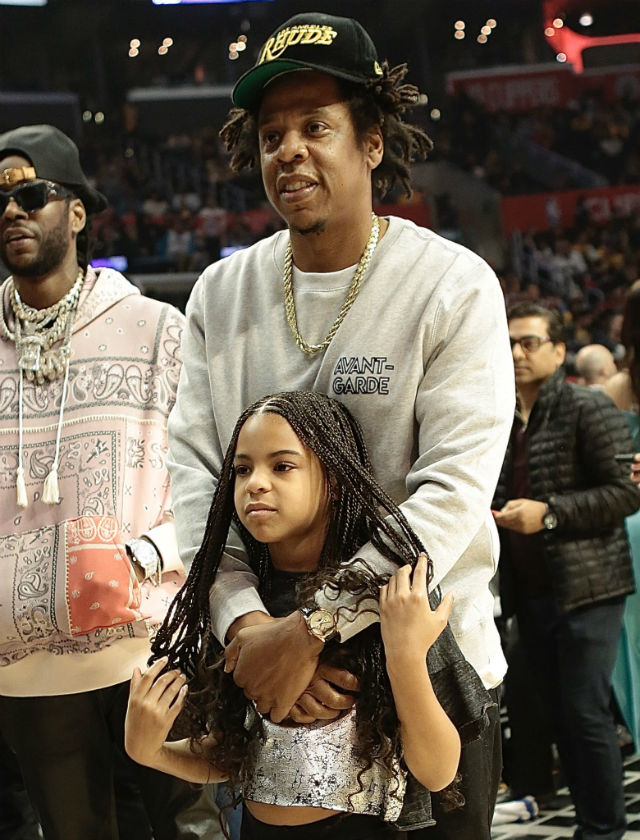 Carter not only co-wrote the song, she also sang on it with her mother, Guyanese singer SAINt JHN and Nigerian singer Wizkid.

On her artist’s page on Spotify, Blue has over 1,000,000 monthly listeners, despite never having released music as a solo artist. Carter is also featured on Beyoncé’s 2014 song “Blue” and a rendition of “Lift Ev’ry Voice and Sing” on her 2019 live album “Homecoming.” 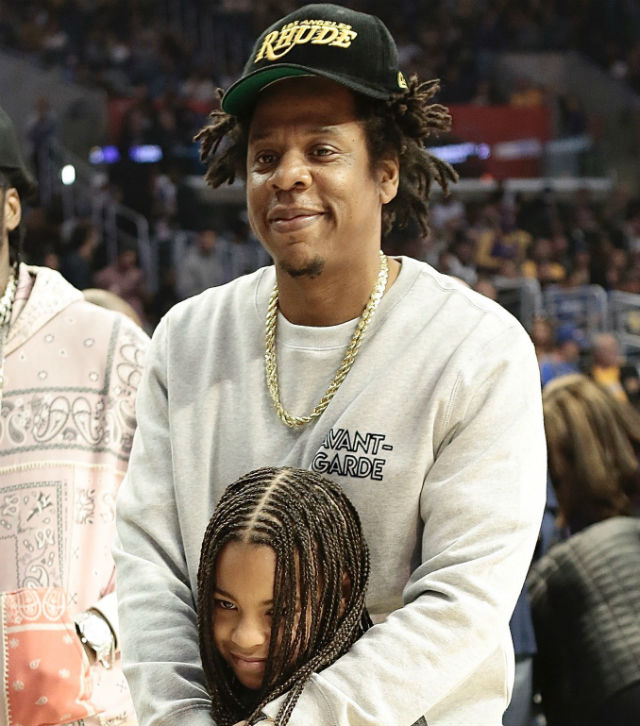 Let’s not forget that just two days after her birth, she was featured on her dad Jay-Z’s “Glory” and became the youngest person ever to appear on a Billboard chart.