"She's Just Having These Babies To Secure A Bag" 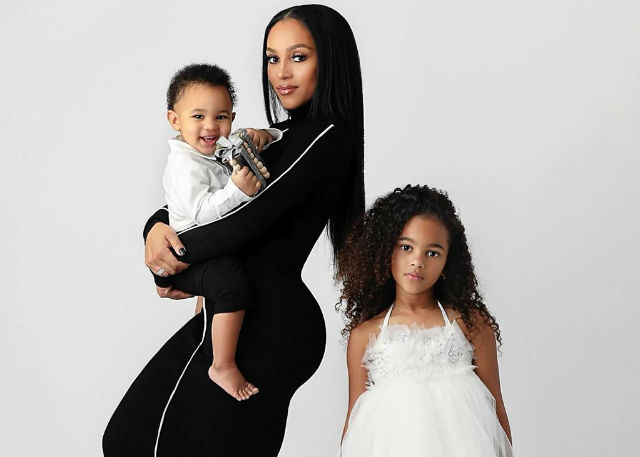 Joie Chavis gets candid about having kids with Bow Wow and Future. The celebrity mom recently orchestrated a Q&A session for her new YouTube channel, Joie In Life, in which she addressed the notion of her being in relationships with celebrity men for money’s sake.

“[Some people say], ‘Oh, she’s a gold digger,’ or, ‘She’s just having these babies to secure a bag,'” Chavis revealed during her interview segment. “I always have worked since I was 15 years old,” the model clarified. “I don’t know what it’s like to just not do anything,” Joie added.

“So, I think that’s the biggest misconception, and it doesn’t bother me at all,” the celebrity mom continued. “The people that know me know, obviously, I’m so much more than that.”

Joie Chavis and Bow Wow welcomed their daughter, Shai Moss, in 2011. Chavis welcomed her son with Future, Hendrix Wilburn, in 2018. In both instances, Joie was in committed relationships with the fathers of her children before having kids.

“The best thing about having kids is I would say is you really get to look at what you saw growing up and what you experienced and then things that you’ve done in your life and you can really make a change in your children so that they don’t repeat the same cycle or see the same things,” Joie said when asked about what she loves most about motherhood during an Instagram Live segment.

“It’s taking all of the things I’m not proud of or the things that I’ve done and making sure my children are aware and know not to do those things or make certain mistakes,” the celebrity mom said.