A Judge Will Make The Final Decision In May 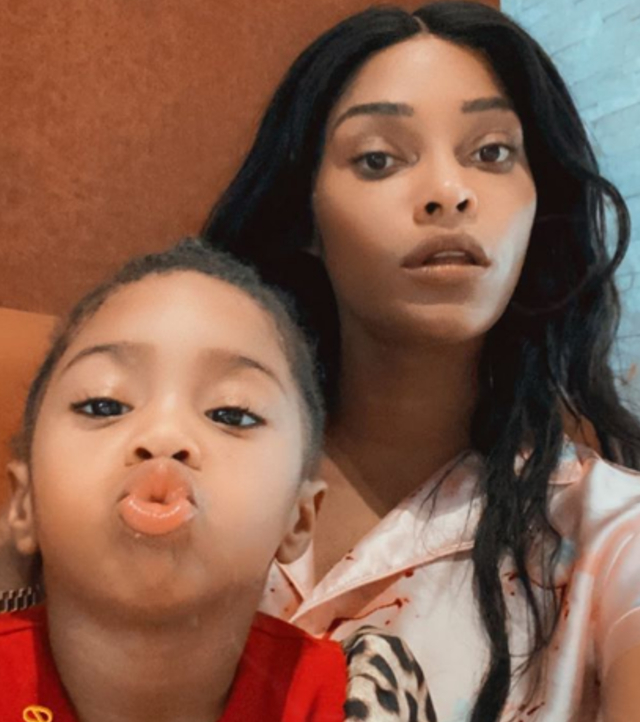 Joseline Hernandez and Stevie J are headed to court to settle custody woes concerning their daughter, Bonnie Bella. The celebrity parents have reportedly moved forward with their case in court despite finding common ground that has led to harmonious co-parenting.

“Earlier this month, the judge on the case announced that the case would head to trial May 21 and instead of being evaluated by a jury, it would be a bench trial where the judge will make a final decision.”

Joseline Hernandez and Stevie J’s custody battle over Bonnie Bella reached its height last year when he publicly accused her of trying to keep him away from his daughter. Stevie was angry over an incident in which Joseline was supposed to “trade-off” their daughter with him so he could spend quality time with Bonnie Bella. The exchange did not happen because of what Joseline ultimately described as a scheduling mixup. Stevie did not take the failed trade-off lightly. Instead, he went to a judge who saw things his way.

The judge gave Stevie J primary custody of his daughter, which included an order for Bonnie Bella to live with her father for 30 days. Joseline was angered by the verdict. In fact, the celebrity mom expressed fear of never seeing her daughter again during a recent episode of Marriage Boot Camp: Hip Hop Edition.

Bonnie Bella was, of course, reunited with her mother after 30 days. Joseline Hernandez and Stevie J have worked to co-parent harmoniously ever since.

“There just comes a time when you have to grow up,” Joseline said during a recent interview. “I’ve always been willing and able,” the celebrity mom added. “I think that mothers are always going to be there. And fathers are going to come around. He’s becoming that. And [Bonnie Bella] loves him.”

KNOW WHEN TO CALL THE DOCTOR: 5 DANGEROUS SYMPTOMS IN CHILDREN