GARCELLE BEAUVAIS IS A GRANDMA!

"I Received An Amazing Gift" 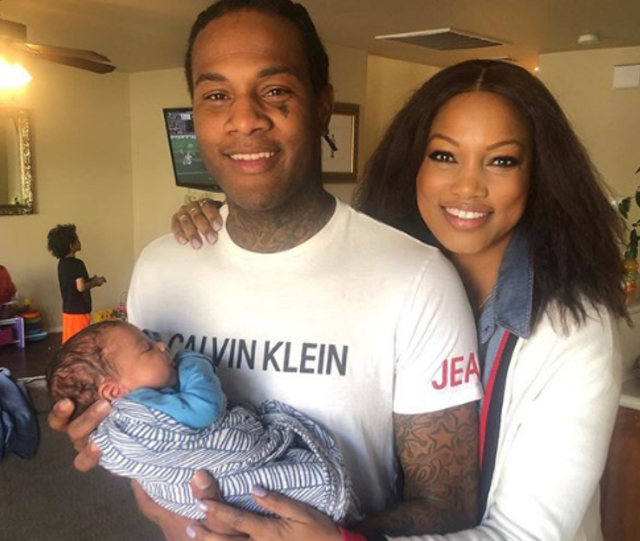 One of Garcelle Beauvais’ kids has made her a grandma! The Real Housewives of Beverly Hills (RHOBH) star’s oldest son, Oliver Saunders, welcomed his first child earlier this month. Garcelle recently shared pictures of her grandson, Oliver Saunders Jr., with her Instagram fans. 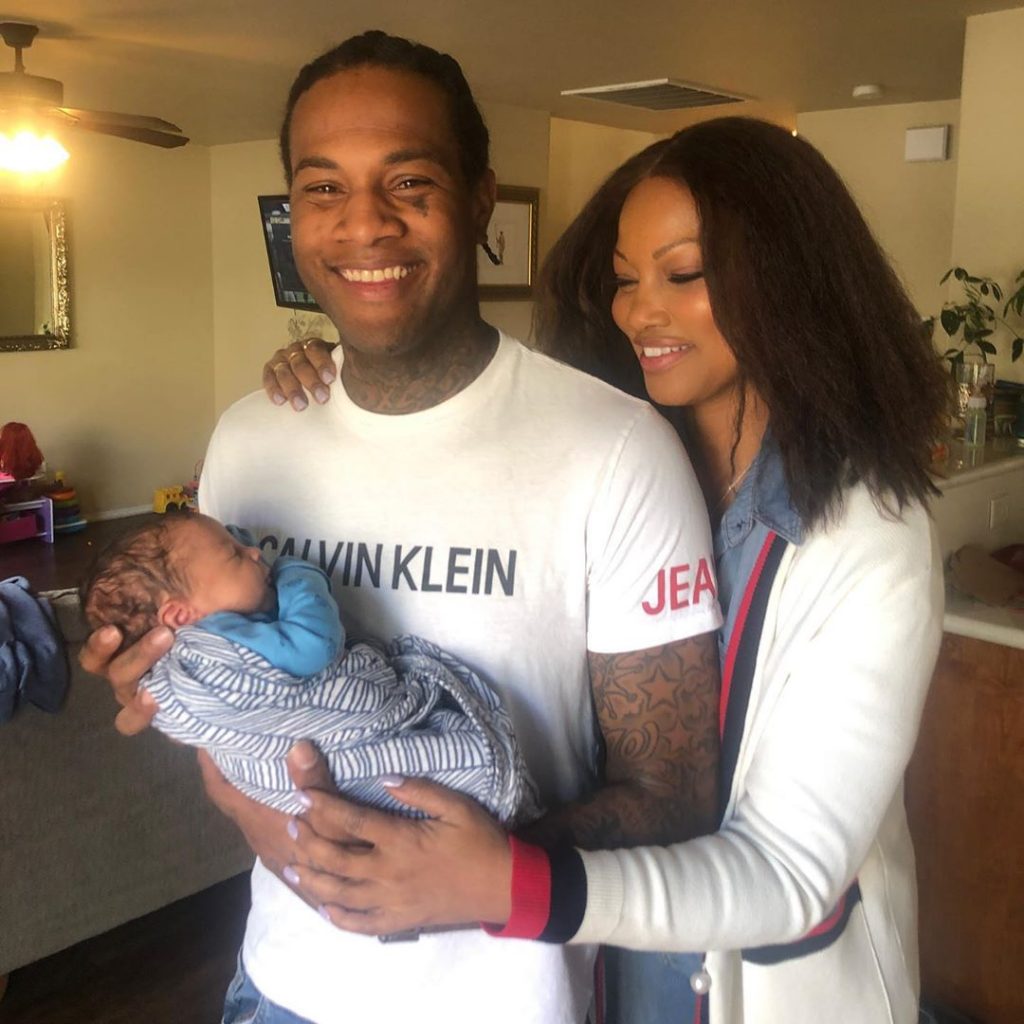 Fans may get to see Garcelle Beauvais in her role as both a mom and grandmother when the new season of Real Housewives of Beverly Hills premieres on BravoTV. Garcelle recently discussed her upcoming debut on the show in an interview with Justin Sylvester of E! News.

“I am excited and proud to be joining the cast of such a wildly popular and beloved show like The Real Housewives of Beverly Hills,” Beauvais said. “As a working actor who has been in the industry for some time, it’s exhilarating to have the opportunity to delve into a new chapter in the entertainment spectrum,” she added. 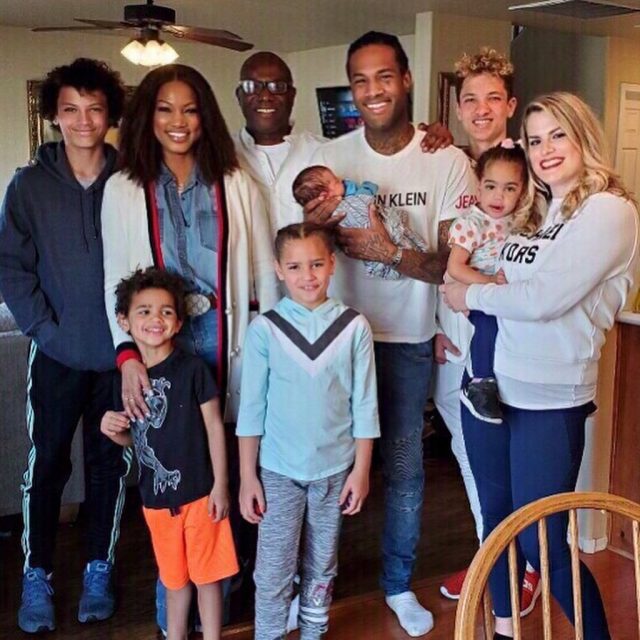 “As the first African American Housewife in the Beverly Hills franchise, I am honored and humbled by this awesome opportunity to exemplify the fact that Black Girl Magic lives and thrives in every zip code!”

Production for the upcoming season of Real Housewives of Beverly Hills is reportedly wrapping up. Stay tuned for more celebrity mom news!