NE-YO’S WIFE, CRYSTAL SMITH, CALLS HIM AN ‘AMAZING FATHER’ AMID RUMORS OF SPLIT 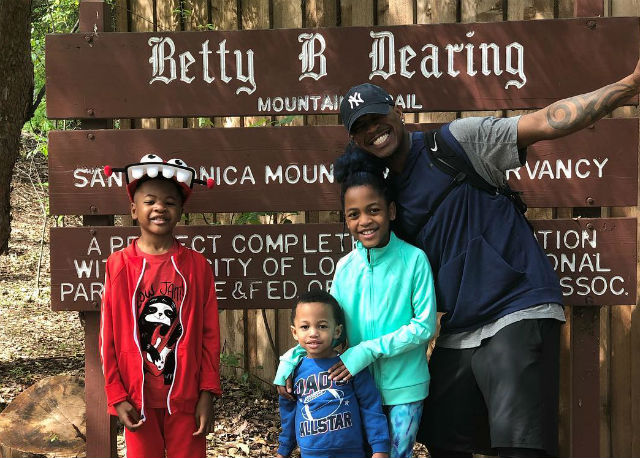 Ne-Yo’s wife, Crystal Smith, is calling him an amazing father amid rumors of the couple’s split. The celebrity mom responded to reports that she and her husband are headed for divorce.

It was just a few weeks ago that Ne-Yo celebrated his wife in an end-of-the-year post on Instagram. “Headed into the new year with a RIDER,” the celebrity said of his spouse. Ne-Yo went on to say, “2019 had its bumps and bruises, yea sure. But it’s not about the difficulty, it’s about one’s ability to realize when something is worth fighting for and one’s willingness to push thru to the potential greatness of a situation.”

“There no such thing as perfect, a lesson we both have had to learn and lock in. But perfect for each other is a real thing. And that’s you and me. Big plans for 2020 baby! But regardless of what happens 2020 will be absolutely AMAZING so long as you’re by my side. I love you @itscrystalsmith.”

Crystal Smith did not respond to the notion of her and Ne-Yo getting a divorce. She did, however, honor her children’s father as a great parent. “The accuracy is that [Ne-Yo is] an amazing father and our kids are blessed to have a father like him,” Crystal said in a statement to Baller Alert. “I wouldn’t take that back for anything in this world,” she added. “Everything else is God’s will,” Crystal concluded.