Home » YOUNG STARS » GIANNA “GIGI” BRYANT: 5 THINGS TO KNOW ABOUT KOBE’S DAUGHTER WHO DIED WITH HIM IN FATAL CRASH

GIANNA “GIGI” BRYANT: 5 THINGS TO KNOW ABOUT KOBE’S DAUGHTER WHO DIED WITH HIM IN FATAL CRASH 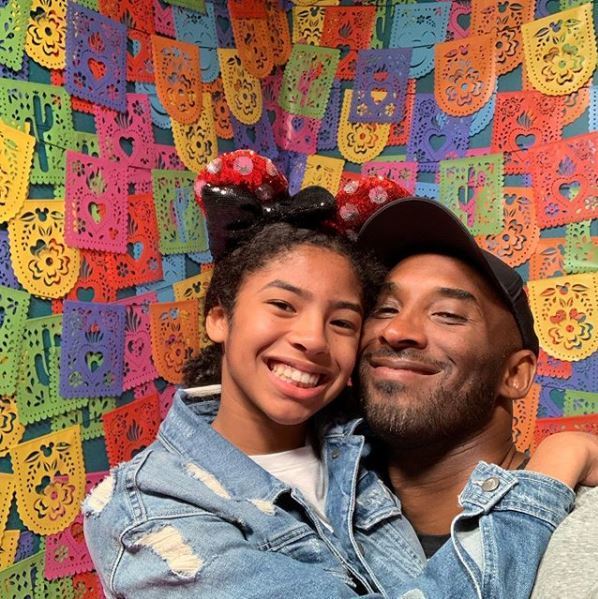 Gianna “Gigi” Bryant, the second daughter of legendary NBA player, Kobe Bryant, was a rising star in her own right. The thirteen-year-old was tragically killed along with her father in a helicopter crash, on January 26th. The pair, alongside seven other individuals, were reportedly headed to basketball game at Mamba Academy, which is located in Thousand Oaks, CA, when their helicopter crashed in Calabasas.

The death of Bryant and his daughter sent shockwaves throughout the world. Although the life of the beautiful young girl behind the infectious smile was short, Gianna had already begun to cement her path on dreams of one day playing professionally for the WNBA. So, if you didn’t know anything about Gianna, here are five things to know about Gianna “Gigi” Bryant, Kobe’s daughter, who died with him in the fatal crash that took an icon and his Mambacita.

1. Kobe and Gianna were incredibly close. It was her love of the game that reignited the retired NBA stars own passion.

The pair were frequently spotted at NBA games together, laughing and discussing plays. On December 29th, the two shared one last coutrside experience watching the Lakers beat the Mavericks. Kobe himself expressed in an interview with All the Smoke podcast just how Gianna’s love for the game reignited his spark for basketball.

Before Gigi got into basketball I hardly watched it, but now that’s she’s into basketball, we watch every night. We just had so much fun because it was the first time I was seeing the game through her eyes. It wasn’t me sitting there, you know, as an athlete or a player or something like that, and you know it’s like about me, and I don’t like that. It was her, she was having such a good time.

2. Gianna was a rising basketball star.

On January 14th, Kobe posted a video of Gianna playing in a basketball game. “Gigi getting better every day #teammamba #mambacita #fade,” Kobe captioned the post. Gianna was proving that she unquestionably inherited her father’s moves on the court.