NICK YOUNG PROPOSES TO THE MOTHER OF HIS THREE KIDS, KEONNA GREEN 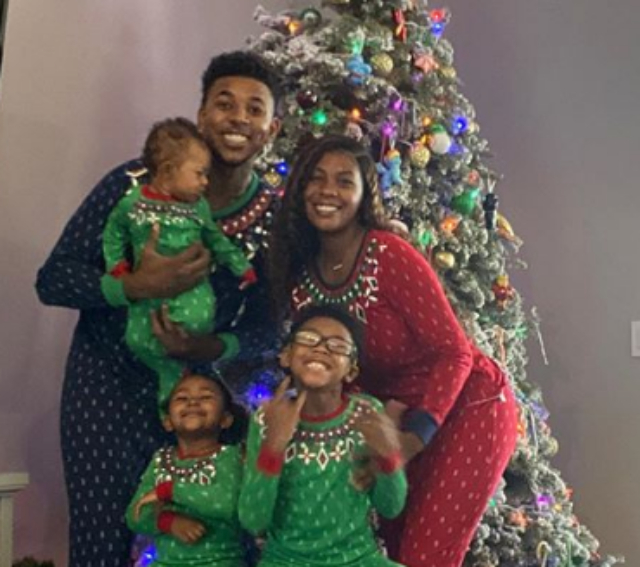 Nick Young is getting married! The NBA player proposed to the mother of his three kids, Keonna Green, over the Christmas holiday.

Nick Young and Keonna Green have been in an intermittent relationship since high school. There was a period in which Nick Young pursued an exclusive relationship with rapper Iggy Azalea. The union ended three years ago, however, after Nick and Keonna connected on an intimate level and conceived their daughter, Navi Young. There was a bit of a scandal behind Nick and Iggy’s breakup. Things, however, fell in place for Keonna and Nick who welcomed a third child, Nyce, in July.

Keonna Green spoke on the matter of Iggy Azalea and Nick Young ending their relationship in 2016. “I’m not the reason they separated,” Green said. “I’m definitely not going to apologize for being in love with a man who I have a lot of history with,” she concluded.

Nick Young proposed to Keonna Green on Christmas Day. Will the celebrity couple have a wedding fit for spring or summer? We will have to keep watching to find out. Stay tuned for more Nick Young family news!