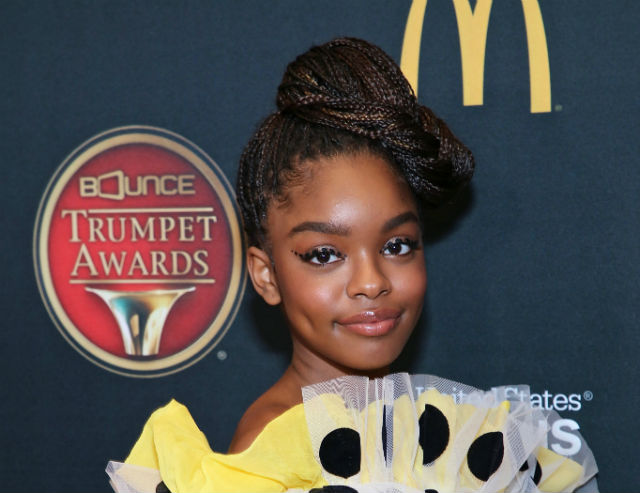 Martin was one of many entertainers honored at the 28th annual award show. The actress received the Rising Star Award, which recognizes a young person who is making an impact in his/her industry.

TIA MOWRY, HUSBAND CORY HARDRICT AND KIDS GET IN THE HOLIDAY SPIRIT