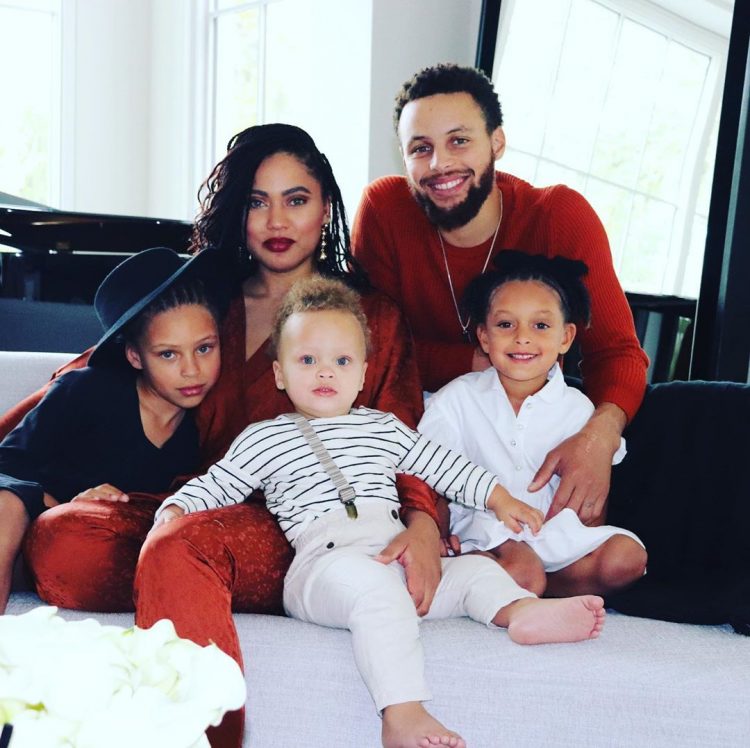 In a recent Draymond Green feature story by Anthony Slater of The Athletic, Green spoke about how his children are unfamiliar with the Warriors losing and recalled how the exchange with Curry went:

“All my kids know is the Warriors winning,” Green continues. “So, us losing, it doesn’t make sense to them.”

It’s not just his kids.

“The other day, I was getting them out of the family room after the (Celtics) game and Riley Curry was in there,” Green says of Curry’s oldest daughter. “She’s like: ‘Did we lose?’ I’m like, ‘Yeah, Riley, we lost.’ She’s like: ‘Why do we keep losing?’”

Green resisted the urge to point over at Riley’s father, mention that giant cast over his left hand and explain that, well, that’s the reason they keep losing. Young Draymond fumed when he lost at “Madden.” He didn’t care about nuances or realistic excuses. Riley won’t. So, Green says, he just told her “we’ll get better.”

The Warriors currently have the worst record in the NBA at 3-15, having lost their last three games. Their last game was on November 25, where the Oklahoma City Thunder rallied to defeat the Warriors 100-97. This season is an astonishing fall from grace for the Warriors; the team that reigned supreme over the entire NBA for the last five years, winning three of the last five NBA Finals in 2015, 2017 and 2018.

However, their dominance came to an abrupt end in 2019, as Warriors have been decimated by injury after injury, the reason for their struggles this season. Kevin Durant, who won two NBA championships with the Warriors, injured his Achilles in Game 5 of the 2019 NBA Finals last season where the Toronto Raptors defeated the Warriors in six games. Durant left the Warriors for the Brooklyn Nets in the off-season and is currently out for the season. Three-time NBA champion Klay Thompson injured his ACL in Game 6 of the 2019 NBA Finals and is expected to miss about half the season.

Stephen Curry broke his hand on October 30 and is out for at least three months. D’Angelo Russell, the NBA All-Star signed by the Warriors in the offseason, sprained his thumb on November 30 and has yet to play since them. Green recently injured his right heel and has missed the last three games. Green, who Warriors head coach Steve Kerr calls the ‘heart and soul’ of the Warriors, described the season as an “everyday battle to let go of that will to win.”

MONICA SAYS HER KIDS HAVE GIVEN HER 'INFINITE LOVE AND OPTIMISM'