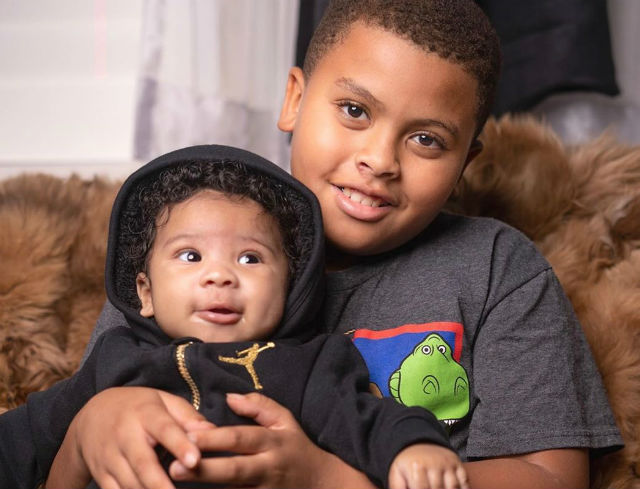 Niko is also thankful for his growing family. The first-time dad has even written a song called “Sonshine”, which is dedicated to his newborn. “Sonshine” available on Spotify now .. Will be on every other platform this weekend! Got a lot to be thankful for this thanksgiving,” the rapper shared with his followers.

Khale and Cole welcomed their son in August. Shortly after, the celebrity mom debuted her new talk show, One on One with Keyshia Cole, which premiered on Fox Soul. Keyshia’s talk show aims to delve into the subjects of love, social media, and other popular topics. Viewers will probably get a few tips about parenting from Cole as well as the show builds.