"My Son Is My Granddaughter's Uncle" 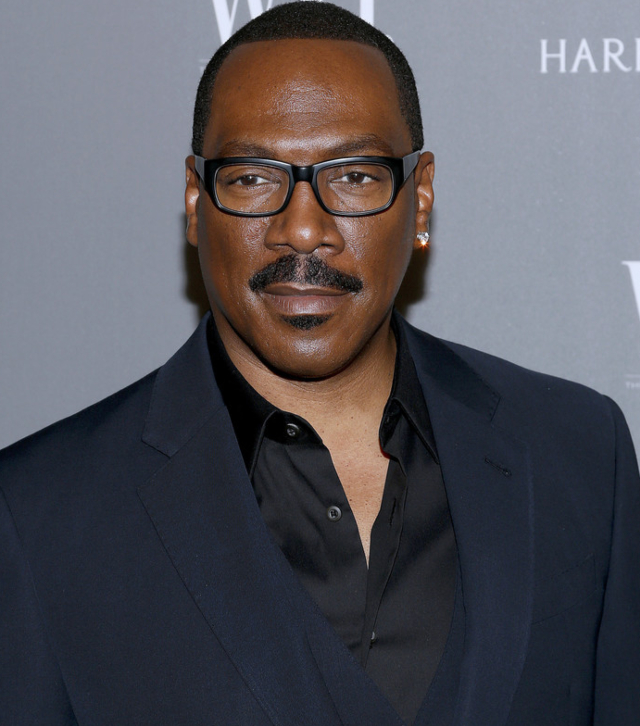 “The Murphy family has a great sense of humor,” Eddie said during a recent interview on LIVE With Kelly and Ryan. “I have a 5-month-old grandchild and a 10-month-old son. That makes me a heck of a fella,” the veteran actor and comedian mused. “My son is my granddaughter’s uncle,” he added.

Although he is a grandfather, Eddie Murphy does not want to be called a grandfather by his granddaughter. “Granddad or granddaddy just doesn’t sound or feel right,” the celebrity father revealed. “Pa-Pa is nice,” Murphy added.

Fans of Coming To America have been patiently waiting for the film’s second installment. The wait will be over next year.

“We’re about ninety percent finished and it’s funny and sweet. I can’t wait for y’all to see it,” Eddie Murphy shared with Kelly and Ryan. “It’s coming out next Christmas,” he added. “We’ve got a really clever way to connect the dots so people aren’t watching and going, ‘Why did they make this movie?’ It’s really, really funny and smart.”

Eddie Murphy’s youngest daughter, Bella, will star as one of the cast members in Coming To America 2. Stay tuned for more celebrity family news!