CASSIE VENTURA AND ALEX FINE CELEBRATE AT THEIR BABY SHOWER 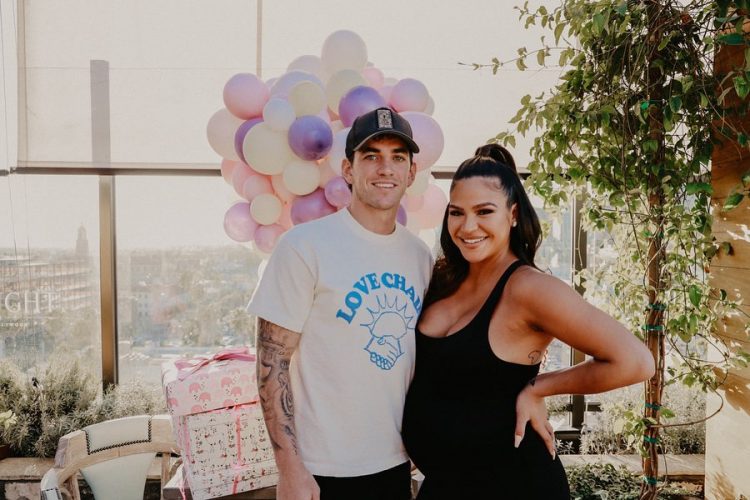 Cassie Ventura and Alex Fine celebrated the impending birth of their daughter with a baby shower this past weekend. The mom-to-be enjoyed a Girls Night Out themed party at Dream Hollywood in Hollywood, California.

“Thank you @thehighlightroom & @pavan for hosting my Baby Shower/Girls Night @dreamhollywood,” Cassie wrote online after the festivities of the night convened. “Love you guys,” the expectant star shared.

Cassie’s good friend Christina Milian expressed regret in not being able to attend her buddy’s baby shower. “[I] wish I could’ve gotten to come,” Milian wrote on Instagram. Christina, who is also expecting a child, was reportedly in France at the time of Cassie’s baby shower.

Cassie Venture and her husband, Alex Fine, announced their expectancy of a child a few months back. “Can’t wait to meet our baby girl,” Cassie wrote online. The recording artist married her boyfriend and unborn child’s father a few weeks after announcing their expectancy. 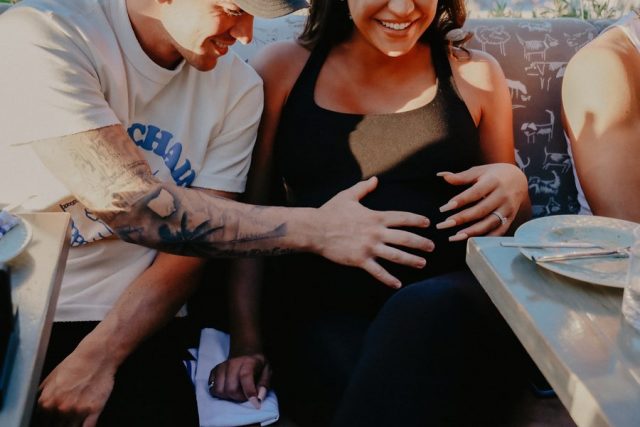 “I’m so happy my daughter will be surrounded by such beautiful female souls and role models for her in the future,” Alex Fine wrote online after Cassie Ventura’s friends gave her a spectacular baby shower at Dream Hollywood. “Thank you to everyone for surrounded my babies with love and warmth,” the expectant father said.

Mom and Dad. I’m so happy my daughter will be surrounded by such beautiful female souls and role models for her in the future. Thank you to everyone for surrounded my babies with Love and warmth.

Cassie Ventura and Alex Fine are expecting their first child to arrive in the coming weeks. Stay tuned for more celebrity pregnancy news!

ANGELA SIMMONS AND SON GET SUITED UP FOR JOJO SIMMONS' WEDDING

ANGELA SIMMONS AND SON GET SUITED UP FOR JOJO SIMMONS' WEDDING