Like mother, like daughter! Gabrielle Union and her baby girl, Kaavia James Wade, are bringing it for Halloween by channeling the East Compton Clovers cheerleaders from Gabrielle’s hit film, Bring It On. 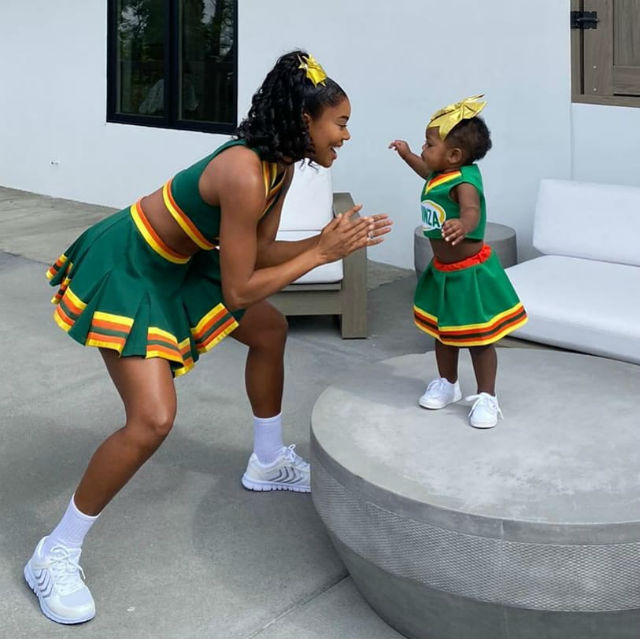 Gabrielle shared a series of adorable Instagram photos on Sunday, showing that she hasn’t aged a bit since her breakout role in the 2000 film. In the photos, the actress can be seen doing several different cheer poses with her daughter.

“Brought it!” She captioned the series of photos. 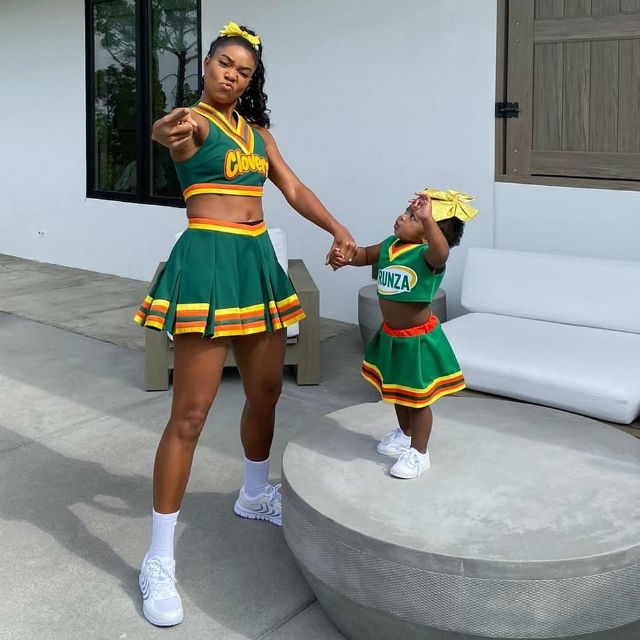 Union also posted a video showing a short clip from the movie and in a second snippet, Gabby and her mini-me do a number of poses while sound bites from the film play in the background.  “Ice Ice Ice… Its COLD asf”, The America’s Got Talent judge captioned. She added the hashtags, #BringItOn  and #CaliforniaLove.

11-month-old Kaavia first wore her costume  in honor of the football game between the Ohio State Buckeyes and the Nebraska Cornhuskers on September 28, The replica uniform was gifted by Runza, a Nebraska chain of restaurants. 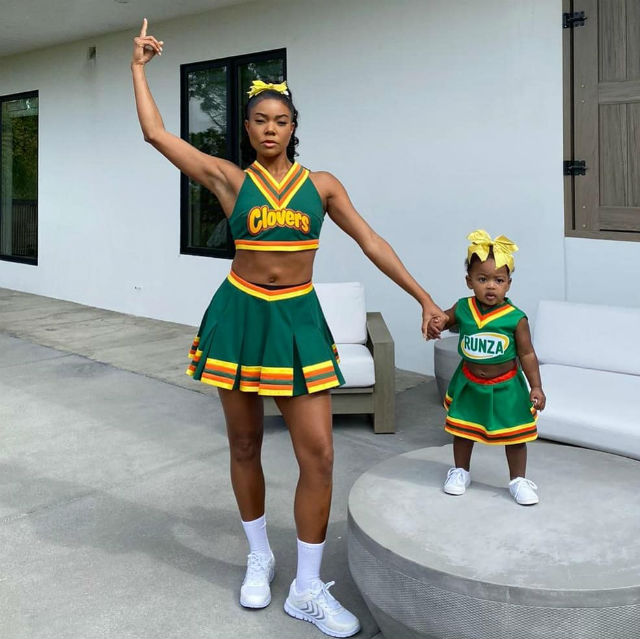