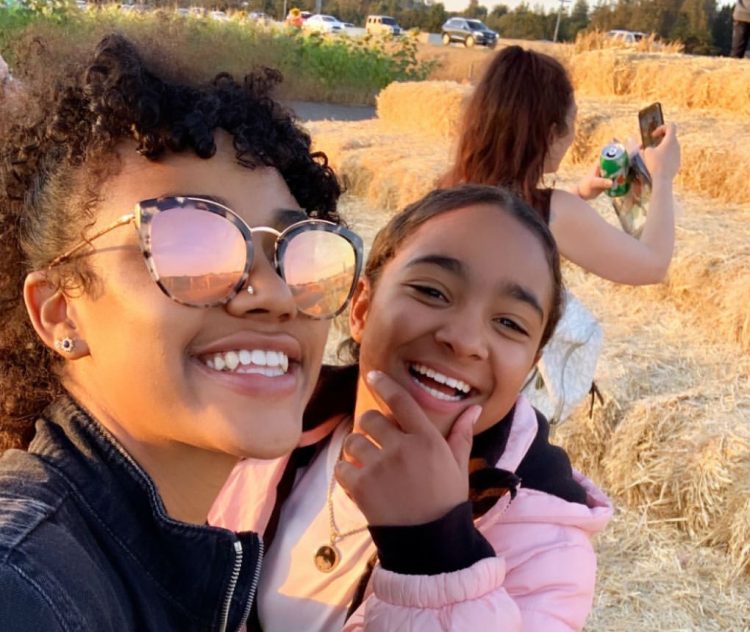 Nipsey Hussle’s sister, Samantha Smith, and the late rapper’s daughter, Emani Asghedom, were all smiles during their recent trip to the pumpkin patch. The youngster and her aunt took several pictures to cherish the moments they experienced during the trip.

Samantha gave the camera kisses in one shot that featured her with her niece at the pumpkin patch. Emani leaned in to give the camera a cute pose. The youngster looks just like her father, doesn’t she? 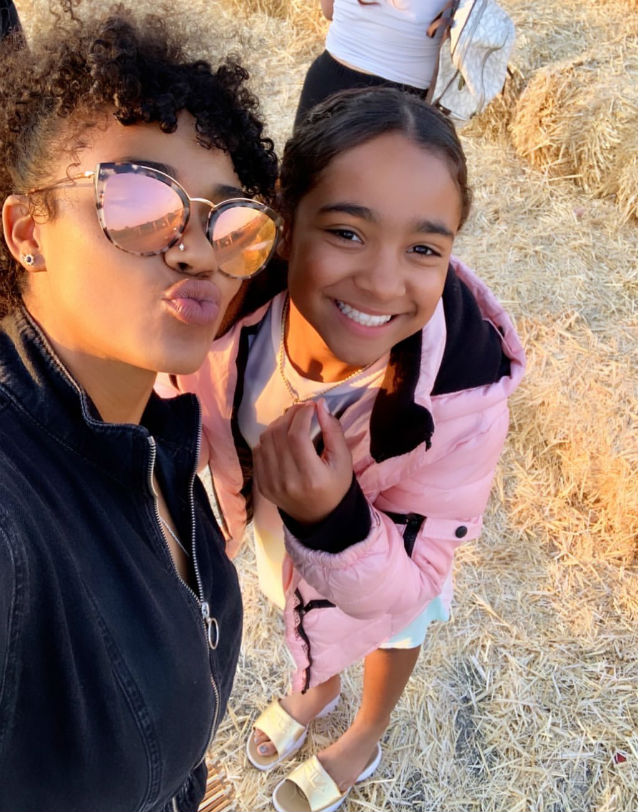 It has been nearly seven months since Nipsey Hussle was murdered outside of his clothing store, Marathon Clothing, in South Los Angeles. The rapper was an advocate for his childhood community until his untimely death, which is why the Los Angeles City Council renamed the corner of Crenshaw and Slauson Nipsey Hussle Square. The late rapper’s clothing store also serves as a permanent memorial for Nipsey. 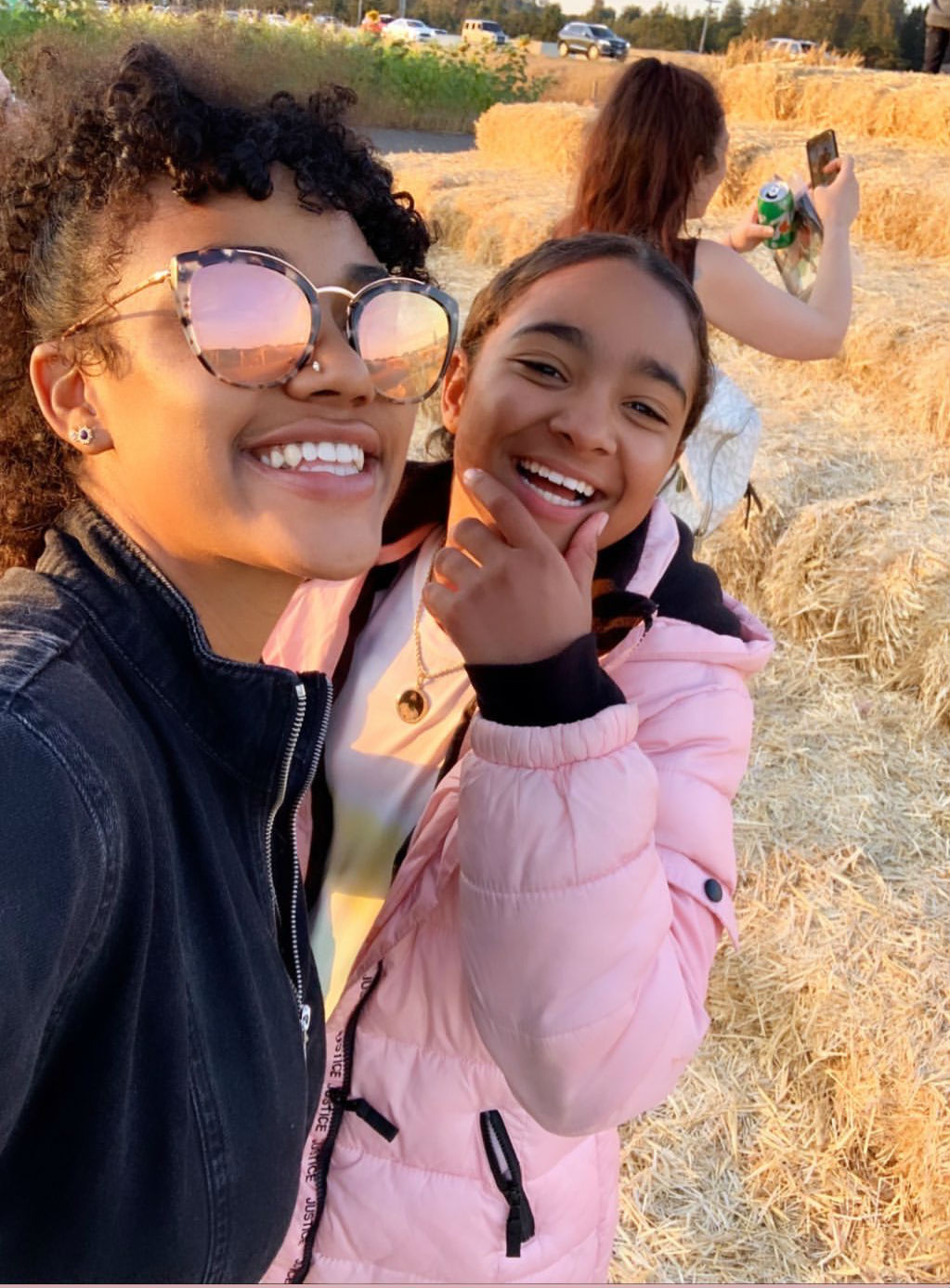 ALICIA KEYS' KIDS HAVE TAUGHT HER TO 'APPRECIATE THE MAGIC'

GET THE LOOK: LIL KIM'S DAUGHTER ROCKS BURBERRY FROM HEAD TO TOE

GET THE LOOK: LIL KIM'S DAUGHTER ROCKS BURBERRY FROM HEAD TO TOE