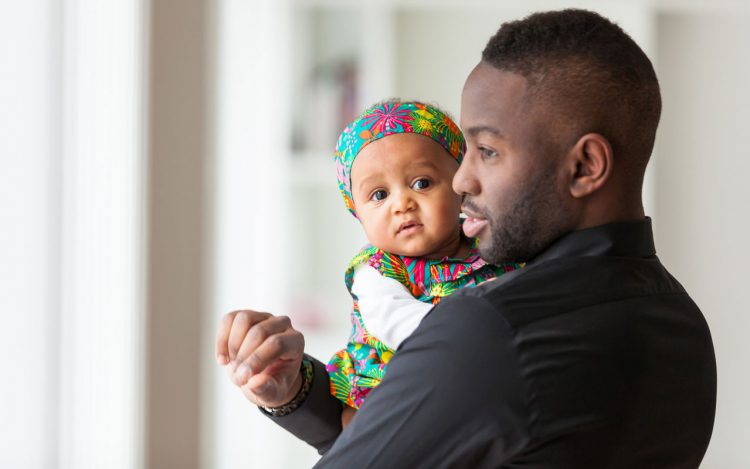 A study by Jiabi Qin, of Xiangya School of Public Health, Central South University, Changsha, China, published in the European Journal of Preventative Cardiology found a link between a baby’s father’s pre-conception alcohol consumption and congenital heart defects. The study suggests that, in comparison to non-drinkers, fathers who drank three months before conception were 44% more likely to have babies with congenital heart disease. Percentages rise if the father-to-be is a binge drinker. If that is the case, then there is a 52% higher likelihood that the baby would have a congenital heart defect. In terms of perspective mothers, those who drank or binge-drank before conception, there was a 16% higher risk for their babies, in comparison to non-drinkers.

According to CDC statistics, one percent of all newborns every year suffer from congenital heart defects, and that number is on the rise. Alcohol, although unknown why, changes the DNA of developing sperm and their activity.

So, what can perspective parents do to protect their future children when the exact date of a future conception is for the most part, unpredictable? Stop drinking? Well, the study author Jiabi Qin, of Xiangya School of Public Health, Central South University, Changsha, China, suggest that men not consume alcohol for at least six months before fertilization, and women should stop drinking alcohol one year before, and of course, without saying, avoid any alcohol while pregnant.

Are you a perspective parent and enjoy a cocktail or two? What do you think about this study? Sound-off, we want to hear from you!

CARDI B IS RAISING A HUMBLE AND FASHIONABLE BABY GIRL