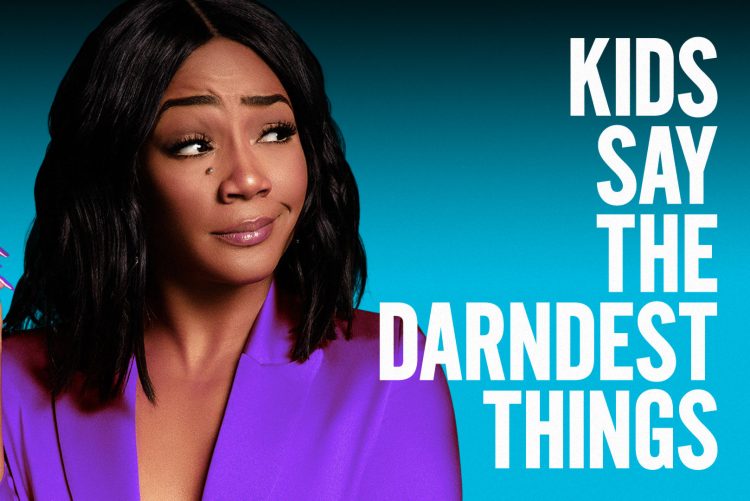 If you have ever taken five minutes to talk to any child, you know that they do tend to say the darndest things. Capturing the essence of childhood innocence in conversation, Art Linkletter had a segment, 67-years ago, on his variety show entitled, “Kids Say”. Well, fast-forward to 2019, and ABC has brought back the show with Tiffany Haddish, of Girls Trip and Night School, at the helm of it all.

Joining the Sunday night lineup, at 8 p.m., the new ABC show, Kids Say the Darndest Things, will feature a rotating cast of kids answering everyday questions as only they can in front of a live studio audience. The show was filmed in about two weeks and the kids were not prepped nor told what to say. This plus Tiffany Haddish equals comedy gold!