Home » NEWS » KELLY ROWLAND: ‘MY SON KEEPS ASKING ME FOR A SIBLING’

KELLY ROWLAND: ‘MY SON KEEPS ASKING ME FOR A SIBLING’

"It's Just Not The Right Timing" 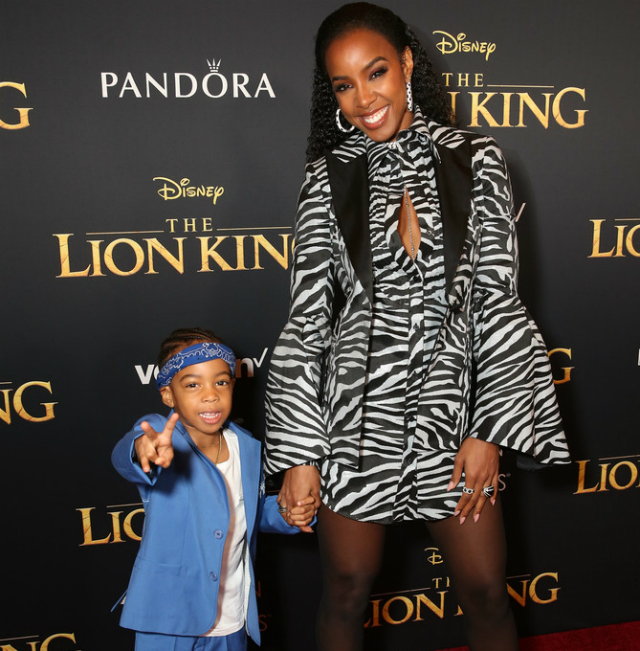 Kelly Rowland’s son, Titan Weatherspoon, wants a younger brother or sister immediately. His mom, however, isn’t quite ready to add another member to her current party of three just yet.

“Oh my gosh, my son keeps asking me for a sibling,” Kelly tells PEOPLE exclusively. “It’s just not [the] right timing,” the celebrity mom reveals.

“I’m so happy [about] that because I prayed for it — smarter than me to the point where he’ll be speaking Spanish to his friends or someone that might be passing on the street,” Rowland says of her son’s academic accomplishments so far. “He’s like, ‘Hola. ¿Como estas?’ I’m like, ‘Dude, we don’t speak to strangers.'”

Will Titan teach his younger brother or sister Spanish? Well, first we have to look at the little one’s rationale regarding a younger sibling.

“He’s like, ‘We’re going to have a brother, Mom,'” Kelly says of her son’s incredible desire to have a younger brother. “I said, ‘Well, he won’t be my brother — he’ll be my son — [and] what if it’s a girl?’” Titan responded by telling his mom, “No, it’s not a girl, it’s a brother.” Mr. Weatherspoon has spoken!

BCK Asks: How do you think Titan will adjust if his parents welcome a baby girl in the coming years? Share your thoughts with us!