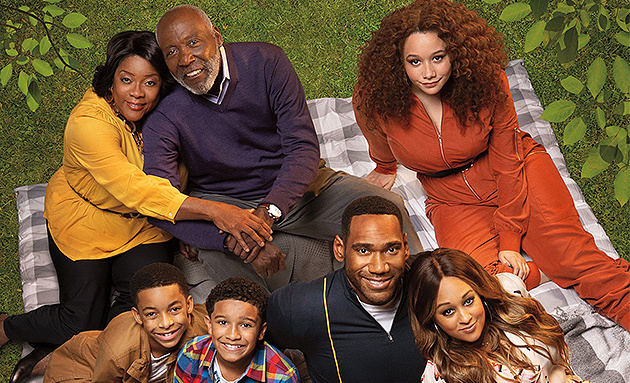 Netflix has become the go-to for original programming. The streaming giant has put out amazing new content for viewers to binge, leaving them wanting more. Well, one of their new top shows, Family Reunion is coming back for season two!

The McKellan family is coming back for more laughs and family gatherings! Netflix recently announced that the star-studded cast will be back with 16 new episodes.

The series follows the McKellan family who make a big move from Seattle to Georgia to become closer to family. However, laughs ensue when they all try to make the transition to being one unit.

This just in, fans won’t have to wait until the new season comes out to get more of their favorite family. Netflix is planning a Family Reunion Christmas special, set to air December 9th and nine new episodes from season 1 will begin streaming in January 2020. But don’t fret, if you have missed any of season one, just plan on popping some popcorn, logging-in and have a binge feast to get caught up for season two! We know that we will definitely be tuning in!