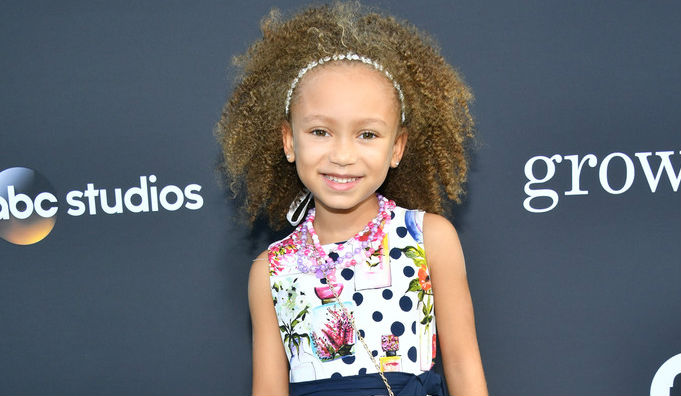 The seven-year-old actress was joined at the event by her co-stars Tika Sumpter, Ethan William Childress, Arica Himmel, and Christina Anthony.

Black-ish spinoff, Mixed-ish, is set to premiere on Tuesday, September 24th at 9|8c on ABC . 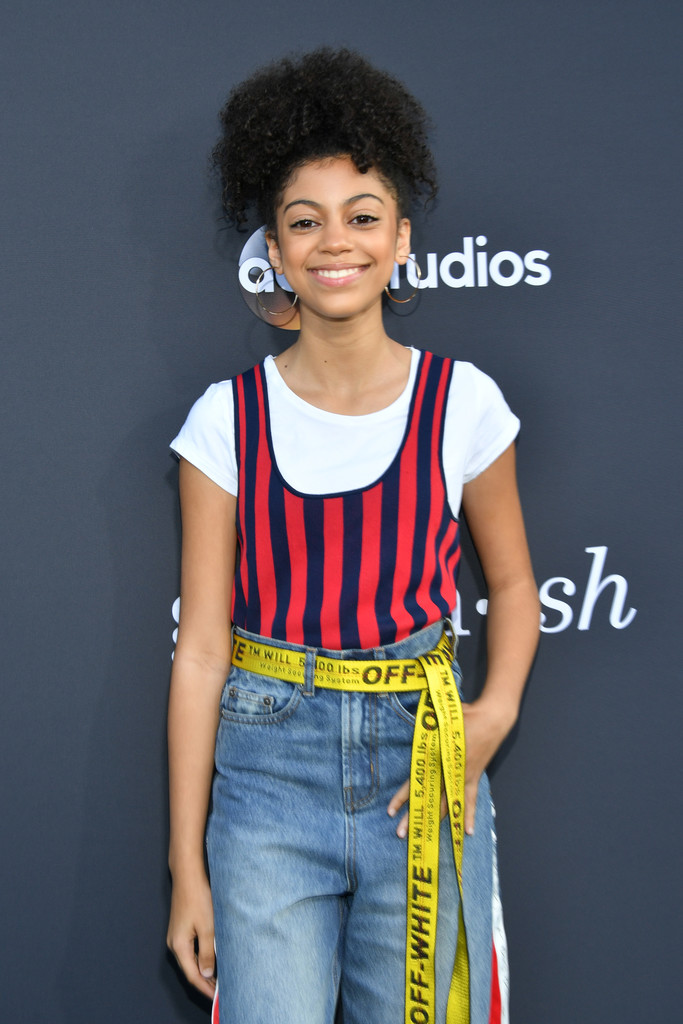 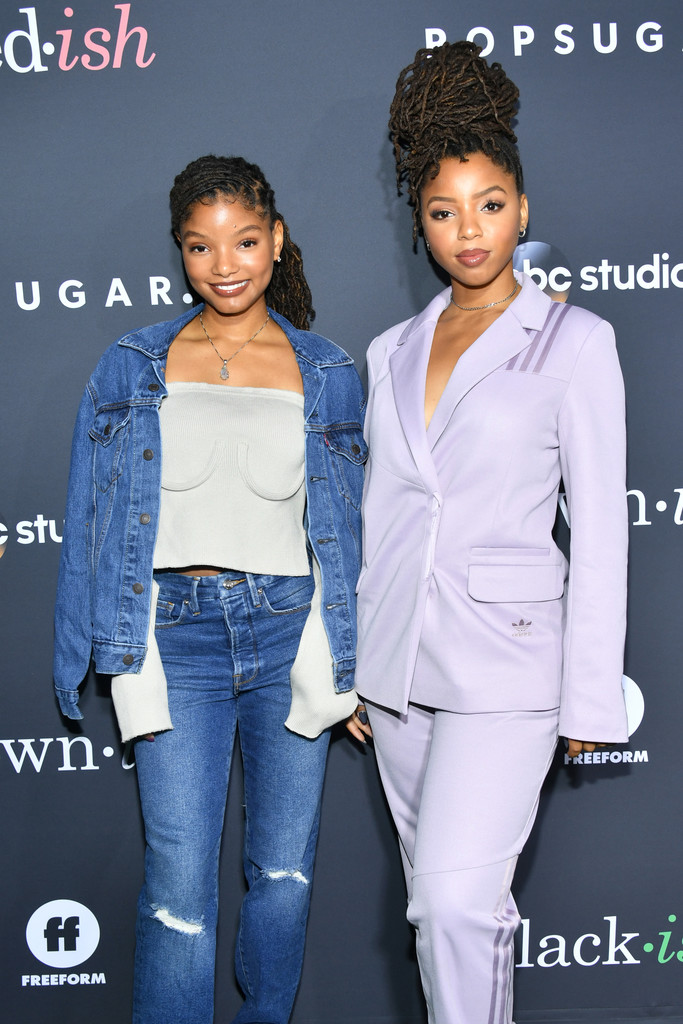 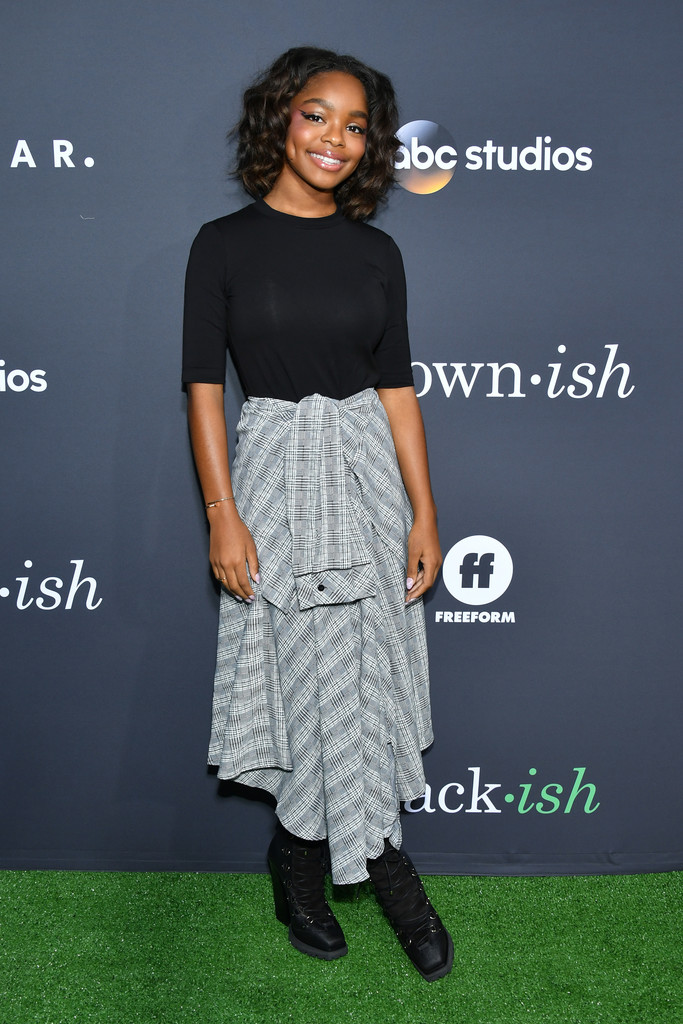 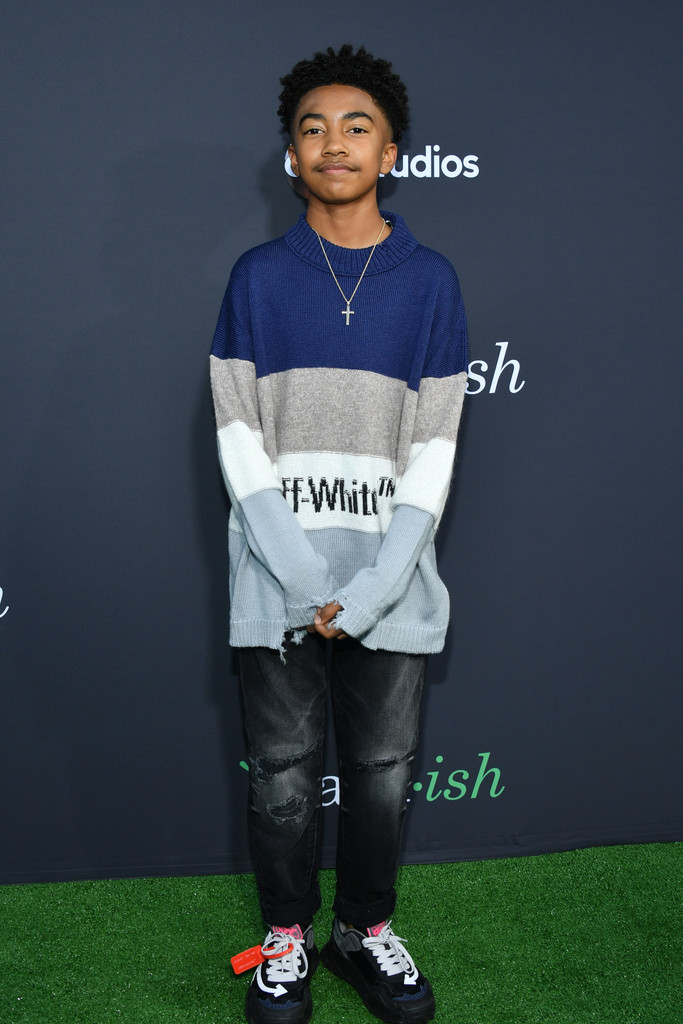 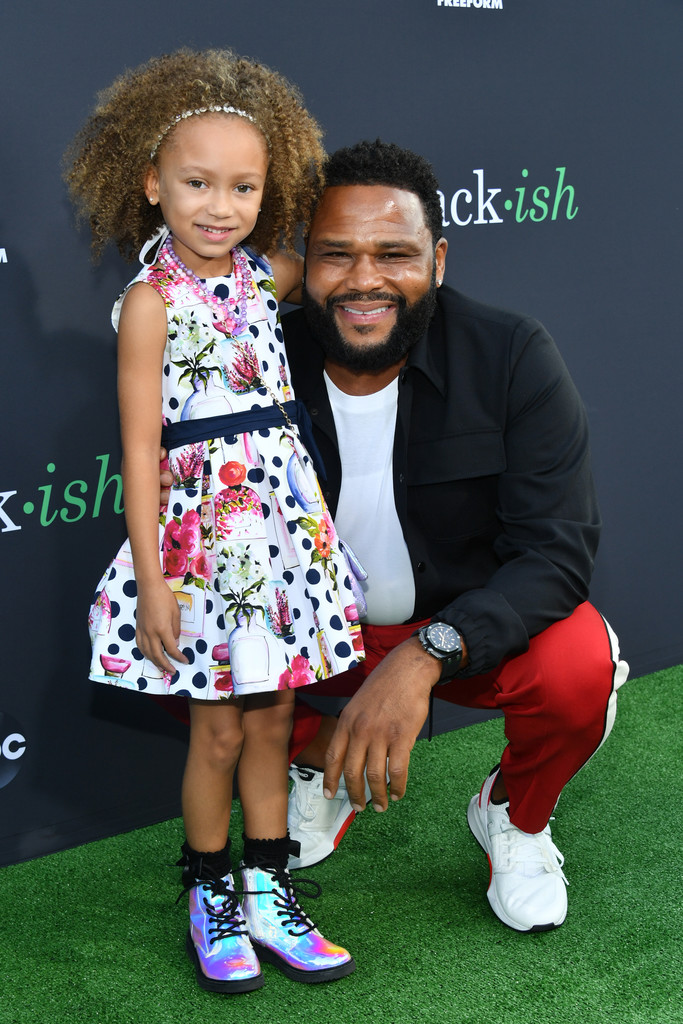 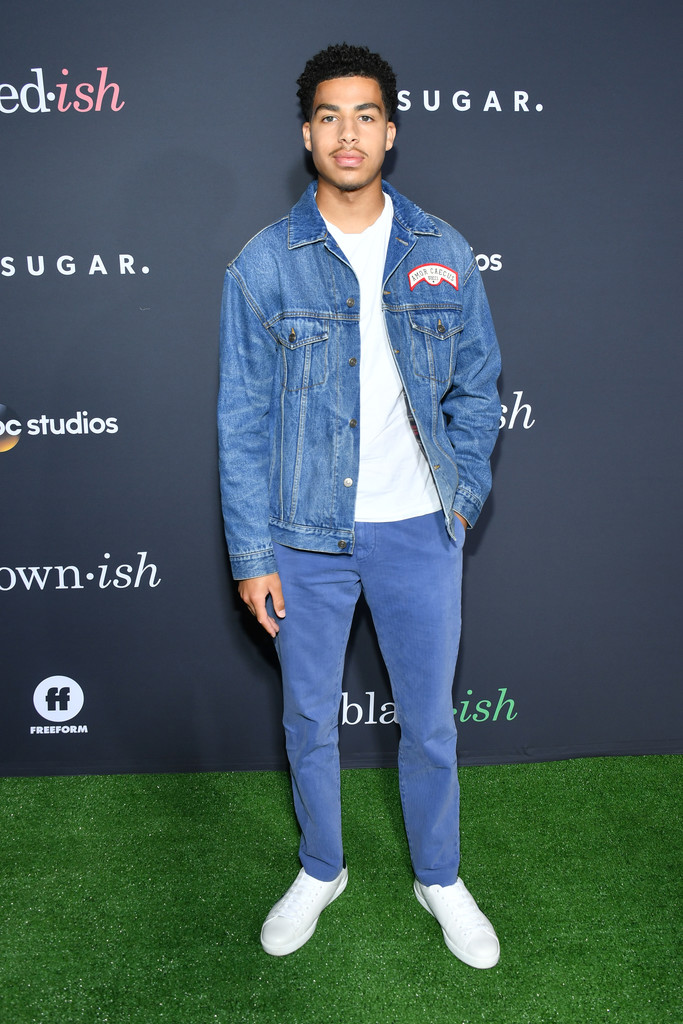 Will you be watching Mixed-ish? Let us know!

KANDI BURRUSS PRAISES DAUGHTER FOLLOWING HER 'GET RILED UP' EVENT