...ESPECIALLY HERS ON CAMERA! 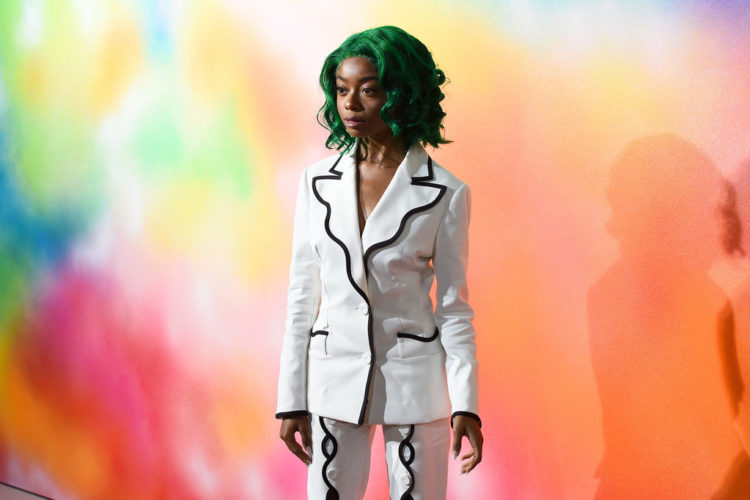 Skai Jackson by far has the best reactions in front of the camera. This talented actress has entertained for years on Disney, now it’s time for us to see her in a different light.

Lil Nas X dropped his new music video for his song “Panini,” starting Skai herself. In the futuristic video Skai is attempting to get away from the “Old Town Road” singer but just cannot seem to make it happen. Skai hops on in an Uber, and even in a plane to get away from the 20-year-old singer, but she doesn’t have any luck at all. Even star herself ends up saying, “What the —-?” as she sees him outside of her airplane window.

Check out the video below which has already spawned a whole slew of new Skai memes!

Him: I'm going out
Her: I know that's why I got dressed pic.twitter.com/JS8euawTYx

WHAT YALL THINK OF THE PANINI VIDEOOO?? 🤩

But of course, Skai was grateful and gracious as always. Thanking Lil Nas X for the opportunity.

No, big thank you to YOU!! Thank you for having me be apart of this. LOVE YA!❤️ https://t.co/WO8Q9tppNN

Hopefully these two will not make us wait to team up again!

CHRISTINA MILIAN AND DAUGHTER CHOW DOWN WITH BLOVESLIFE