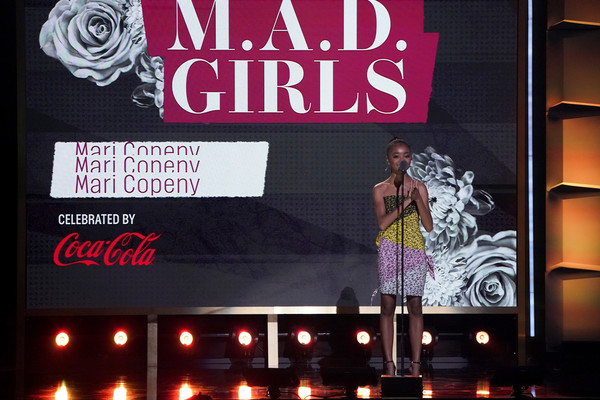 Skai Jackson joined others in attending the BLACK GIRLS ROCK 2019 event at NJPAC in Newark, New Jersey, this past weekend. The young star took the stage to have words and present the M.A.D. Award at the event meant to empower women. 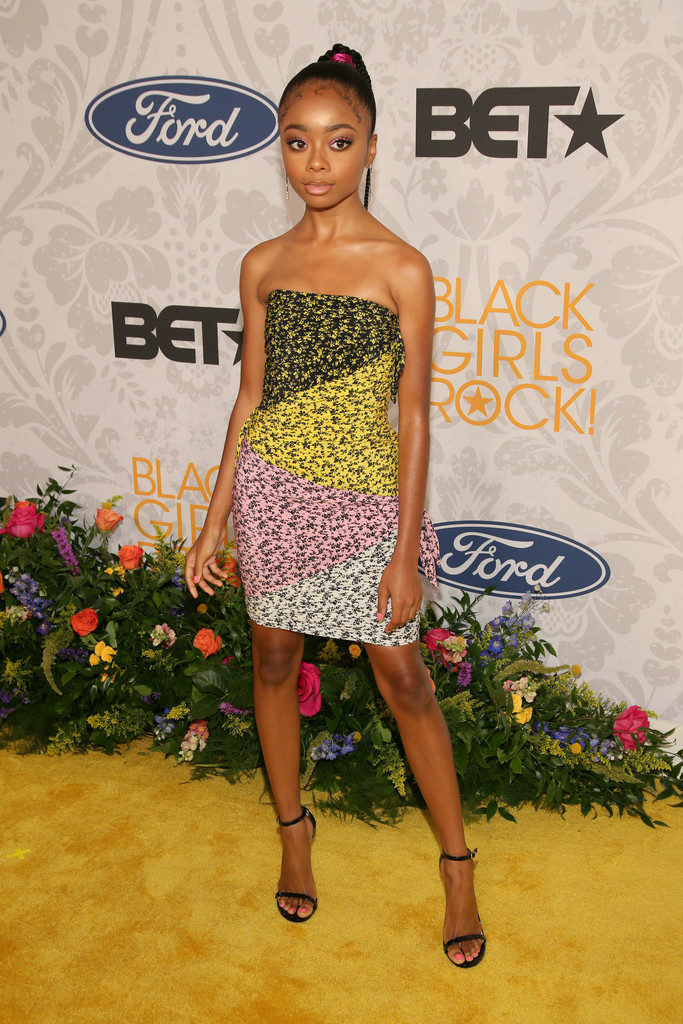 Niecy Nash hosted this year’s BLACK GIRLS ROCK event at NJAPC. The M.A.D. (Making A Difference) Girls honor was given to Mari “Little Miss Flint” Copeny, Winter BreeAnne, and Chanice Lee who have all proven themselves as powerhouses in the area of making a difference in society. 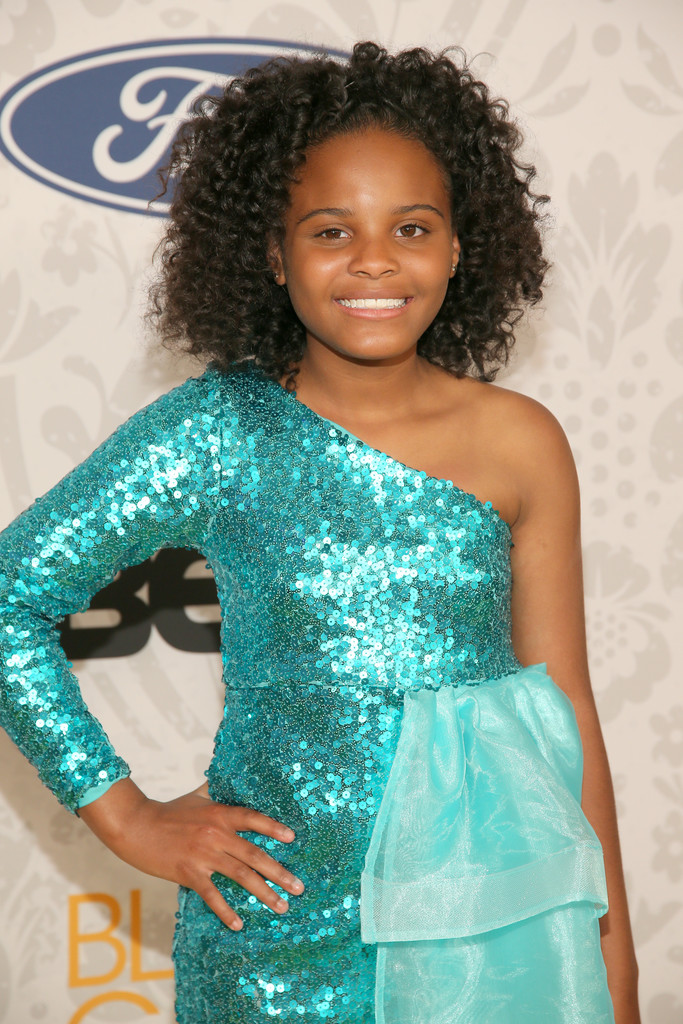 In particular, Little Miss Flint recently partnered with KIDBOX while working to end the water crisis in her city, which has been ongoing since 2014. In fact, Mari Copeny told the press that she wants to be president of the United States in 2044. How cool would that be?

BLACK GIRLS ROCK was founded by Beverly Bond to highlight the magic that African-American girls and women bring to the world. The term is all-encompassing of philanthropy, an awards show, and an hour-long podcast all meant to spread positive vibes.

Skai Jackson is definitely about positivity. It was during a 2016 interview that the young star talked about her platform in relation to No Kid Hungry.

“I’ve been wanting to get involved with a charity, so when I learned about No Kid Hungry, I knew I wanted to help raise awareness about this important issue,” the teen star said. “It’s crazy that millions of kids in the world are hungry,” Skai added. “All kids should be able to have healthy food to eat and should not have to worry about when their next meal will be.”