Coming To Netflix This Thursday! 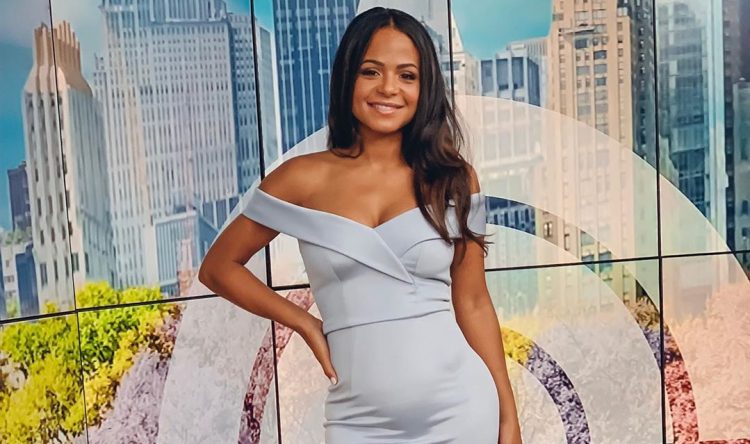 Pregnant Christina Milian is on the promotion trail in support of the new Netflix movie, Falling Inn Love, in which she is one of the main stars. The expectant actress recently stopped by 3rd Hour Today to talk about the upcoming film.

A post shared by 3rd Hour of TODAY (@3rdhourtoday)

Falling Inn Love is a clever movie that uses a play on words to give insight into the story. A San Francisco executive (Milian) wins an inn in Auckland, New Zealand, after losing her job and boyfriend in the city. The property looks nothing like the brochure and, as such, requires major renovation. Thankfully, there is a skilled contractor in town (Adam Demos) who can help the executive with all of her remodeling needs. Love comes into play with these two and the rest is their story!

Christina Milian has a real-life love story with her boyfriend, Matt Pokora. The celebrity mom recently spoke with media about their expectancy of a child.

Christina Milian went on to tell the press that her boyfriend is “super excited.” The actress told PEOPLE, “I definitely know I can count on him to be very helpful.”

Matt Pokora and Christina Milian are expecting the little one, a son, to arrive next year. The newborn will join his big sister, Violet Nash, at home. Stay tuned for more celebrity pregnancy news!