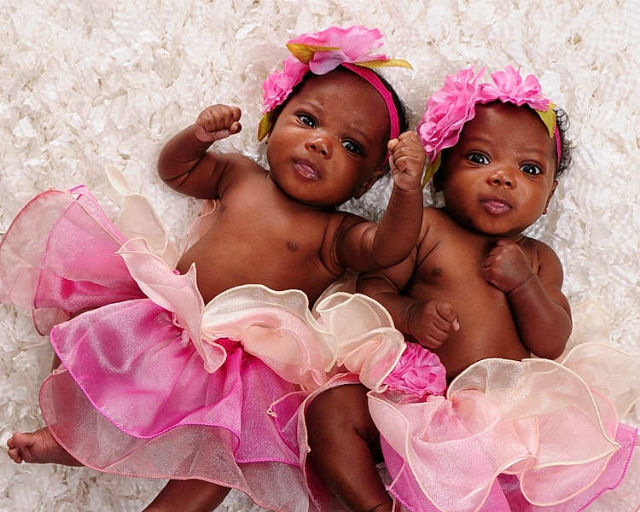 Erica Dixon took to her Instagram to share a photo her little beauties. In the photo, Erica’s twins, Embrii and Eryss, can be seen wearing pink tutu skirts.

“Ok, so here they are together and even though they’re identical, I don’t see it. I’m just glad they can finally [wear] some of their clothes!!!” Erica captioned of the photo.

The reality star also shared that she has entered her daughters into a child beauty pageant called “Little Miss Beauty“.

“Click the link in my bio to vote for them,” she urged her fans.

Erica gave birth to twins Embrii and Eryss in May, but had to leave them in the Neonatal Intensive Care Unit (NICU) until they were ready to come home.

“Today was one of the most difficult days of my life,” Dixon told her Instagram fans back in May. “I have been blessed with two beautiful baby girls, but to have to leave them [in NICU] just tore me apart,” she added. “Praying they can come home sooner than later. I’m missing them so much already.” 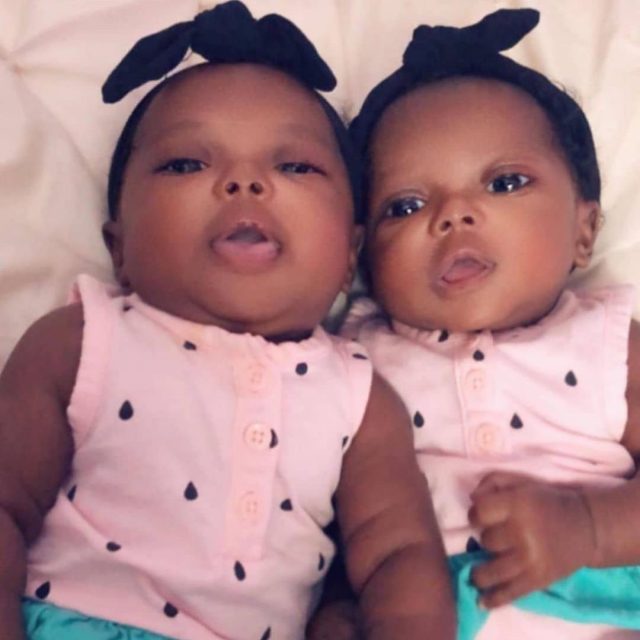 Thankfully, Embrii and Eryss were sent home a few weeks after they were born. In June, Erica updated her fans on how her babies were doing.

Though Erica has since shared several photos of her twins, she has yet  to reveal who the father of her babies are. Dixon was recently quite blunt with a follower who asked her about the identity of her twins’ father.

In addition to Embrii and Eryss, Erica also has a daughter named Emani with rapper Lil Scrappy.