It Was All About Lupus Awareness 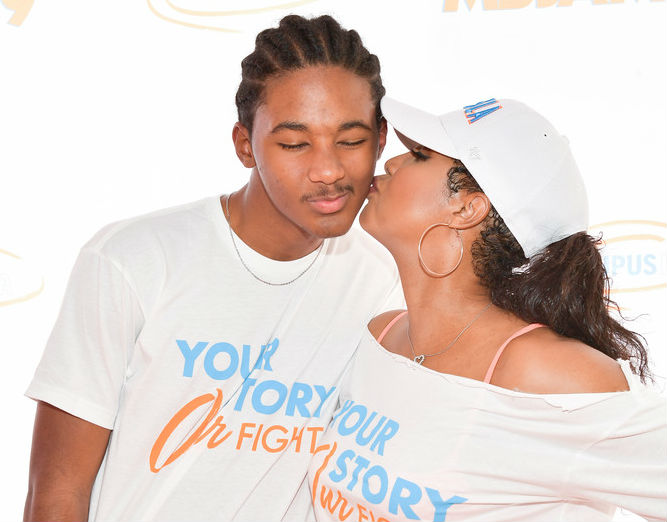 Toni Braxton and her son, Diezel, attended the third annual MBJAM event hosted by actor Michael B. Jordan this past weekend. The event was held in support of finding a cure for Lupus, which is a subject close to Toni’s heart. The celebrity mom was diagnosed with Lupus in 2008. Toni has worked to spread awareness about the disease ever since. 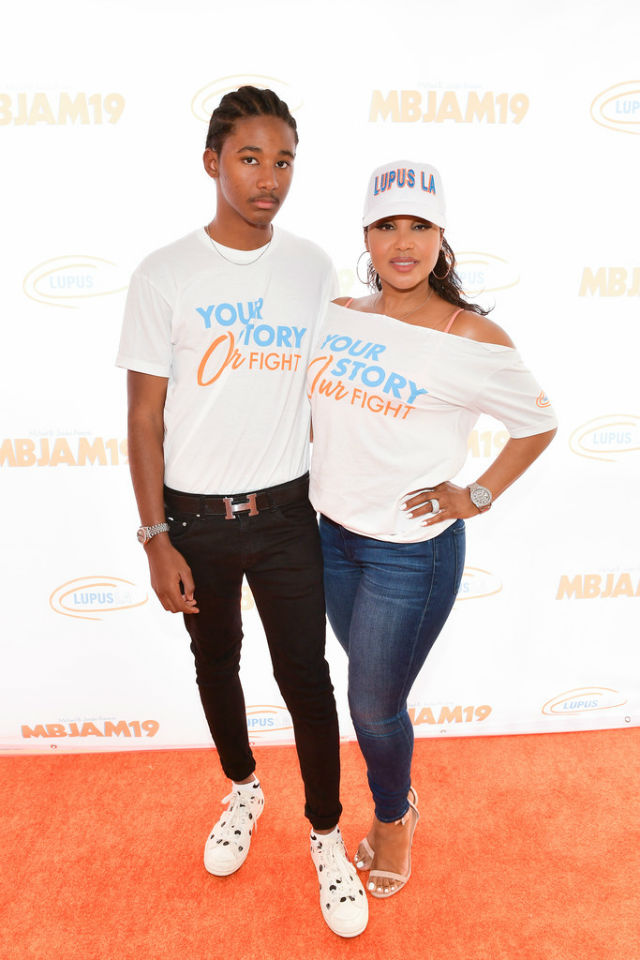 “No single factor causes lupus,” Jennifer Haythe, M.D., of Columbia University Medical Center says. “Researchers believe it to be caused by a combination of genetic, hormonal, environmental, and immune factors,” the doctor adds.

Lupus has a way of impacting the individual in unexpected ways. It was during a recent interview that Toni Braxton delved into how she believed her diagnosis led to divorce.

“I felt shallow because my ex-husband and I broke up for money issues,” Braxton said of her and Keri Lewis’ marriage dissolution. The couple was married for 12 years before calling it quits in 2013. “I couldn’t make money because I had lupus,” Toni explained. “That was my personal contribution to the marriage failing, because who wants to take care of a person who’s sick all the time? He never said that, but I felt it.”

Toni Braxton has since learned the signs of a flare-up and has managed to combat things by natural means. Michael B. Jordan’s event was right in her vein. All proceeds from this year’s MBJAM went to Lupas LA, which was the organization that gave Jordan’s mom, Donna Jordan, resources for living with lupus.

“When we moved to LA as a family and needed resources to help her,” Michael B. Jordan shared with media during at the event. “Lupus LA was the first place we turned,” he shared. “They’ve been awesome to us, so we wanted to give back in a meaningful way.”

You can learn more about lupus here. Go to Lupus LA’s website to stay informed about the nonprofit. Stay tuned for more celebrity charity news!