"My Clothes Need To Have Movement" 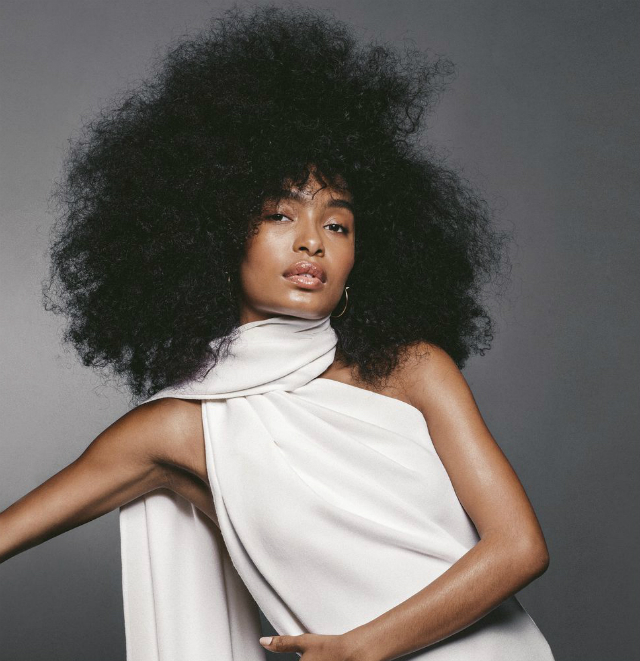 Grown-ish star Yara Shahidi believes that her clothes deserve to be a movement. The young star, who is a Freshman at Harvard University, tells Harper’s Bazaar that she believes the beauty industry makes its own social statement with the changes that creators continue to make in efforts to spread the message of diversity throughout the field.

“I love that more beauty brands are expanding their shade ranges,” Yara says when discussing her decision to serve as the face of the Bobbi Brown collection. The brand already has a variety of shades for women of all cultures. Bobbi Brown continues to expand its scope with new colors meant to better align with shade ranges.

“There have been times when I got out of the makeup chair and my skin looked gray,” Yara Shahidi says of her experience with wearing makeup that did not adequately match her skin tone. “It’s why I think every single person of color usually brings their own makeup kit to set,” she adds.

The cosmetics industry is not the only avenue that Shahidi uses to bolster the message of diversity. The Grown-ish star also recognizes the importance of attire. “By not showing skin, I’m making a statement,” she tells Harper’s Bazaar. “My clothes need to have movement,” she concludes.

You can read Yara Shahidi’s full interview with Harper’s Bazaar when the August issue of the magazine hits newsstands on July 23, 2019. Stay tuned for more young stars news!