"I Feel Honored And Blessed" 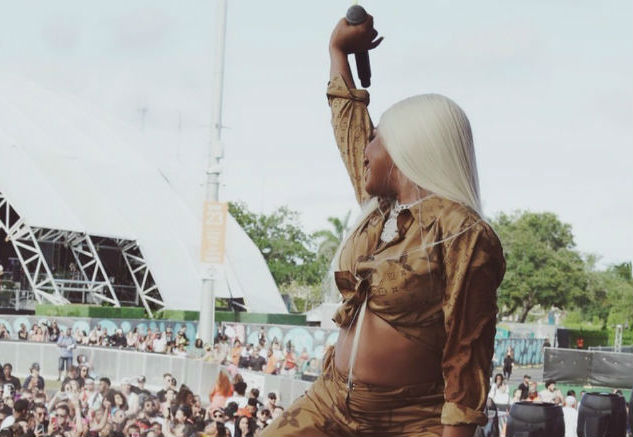 It has been a few weeks since Yung Miami of the City Girls shocked us with the news of her expectancy. Now, the recording artist tells Variety about her pregnancy, the release of fellow group member JT from jail, and more.

“JT coming home, City Girls tour, new album, videos,” Yung Miami says when asked about her future plans. Read on to see what the pregnant artist shares about her big announcement as well as that popular “flewed out” statement that made Yung Miami a viral sensation! 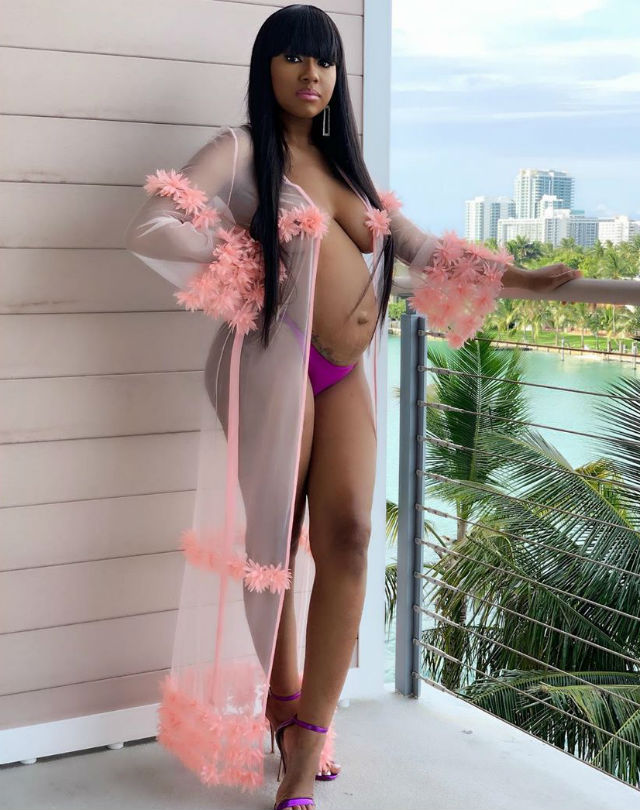 How did Yung Miami feel about sharing the news of her expectancy?

“At first I was nervous because I was afraid of all of the backlash I was gonna receive, but in reality, I received a lot of love. Everyone was very supportive of me, so I feel honored and blessed.”

Why did she feel like she would receive backlash for announcing a beautiful thing such as pregnancy?

“Because when women usually get pregnant in hip-hop, they feel like their career is over. But the times have changed now, you can have a baby and still pursue your career.” 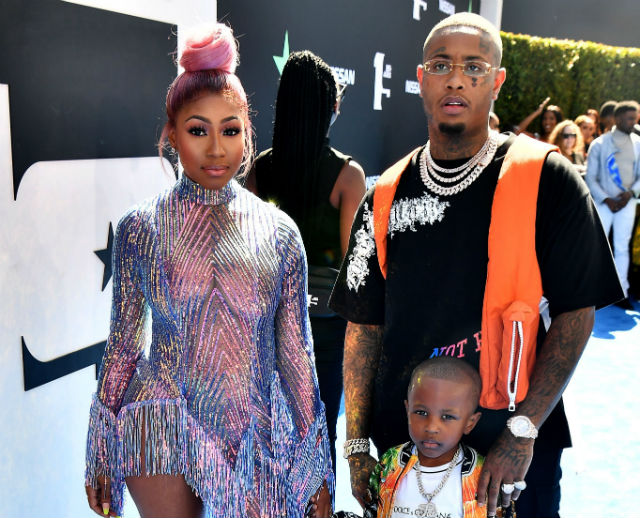 Why does Yung Miami refrain from working with her boyfriend, Southside?

“If I want to go in (sic) the studio, he’ll give me whatever I want — but I’d just rather not work with him because he’ll go hard on me. I think that’s what I need, but it’s just like, “Send me the beat, I’ll do my part and get it back to you.'”

When is JT coming home?

“She should be coming home this summer.”

“I was drunk one day trying to do a drop for [a] show. I ended up saying ‘flewed out’ and it ended up going viral. Now it’s in the urban dictionary!”

ERICA DIXON SHARES NEW PHOTO OF ONE OF HER TWINS, STILL MUM ON IDENTITY OF BABIES' FATHER

ERICA DIXON SHARES NEW PHOTO OF ONE OF HER TWINS, STILL MUM ON IDENTITY OF BABIES' FATHER