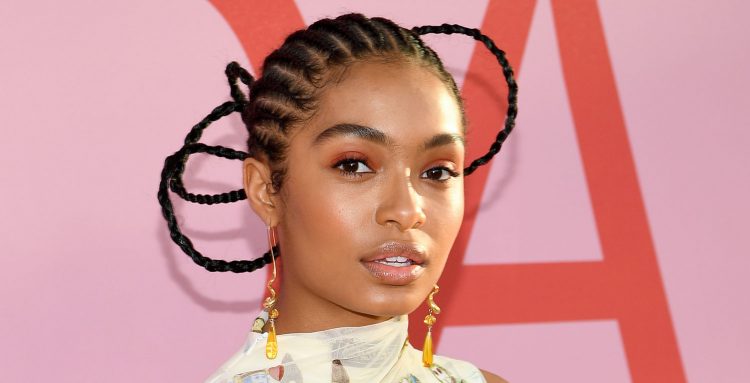 Diana Ross has inspired millions for generations. She has left us in awe of her talent, her fashion sense, and plain and simple being. Well, for fashionista Yara Shahidi, it was no contest as to who she was channeling with her sculptured braids at the 2019 CFDA Awards.

Created by celebrity hairstylist Nikki Nelms, Shahidi sported one of Ross’ most iconic looks from her role as Tracy Chambers in the 1975 movie Mahogany.

If you aren’t familiar with the 1975 hit movie, Mahogany is a romantic drama that was directed by Berry Gordy and produced by Mowtown Productions. The film stars Ross, who was just coming off of a massive box office success-Lady Sings the Blues, as Tracy Chambers, a struggling fashion design student who rises to the top in Rome. Released in October of 1975, Mahogany established Billboard top hits as well as timeless classic fashion hits. And of course, years later, Shahidi pulls it off as if it were just yesterday.

What do you think of Shahidi’s artful nod to a Mowtown legend? Did she pull it off? Sound-off, we want to hear from you! 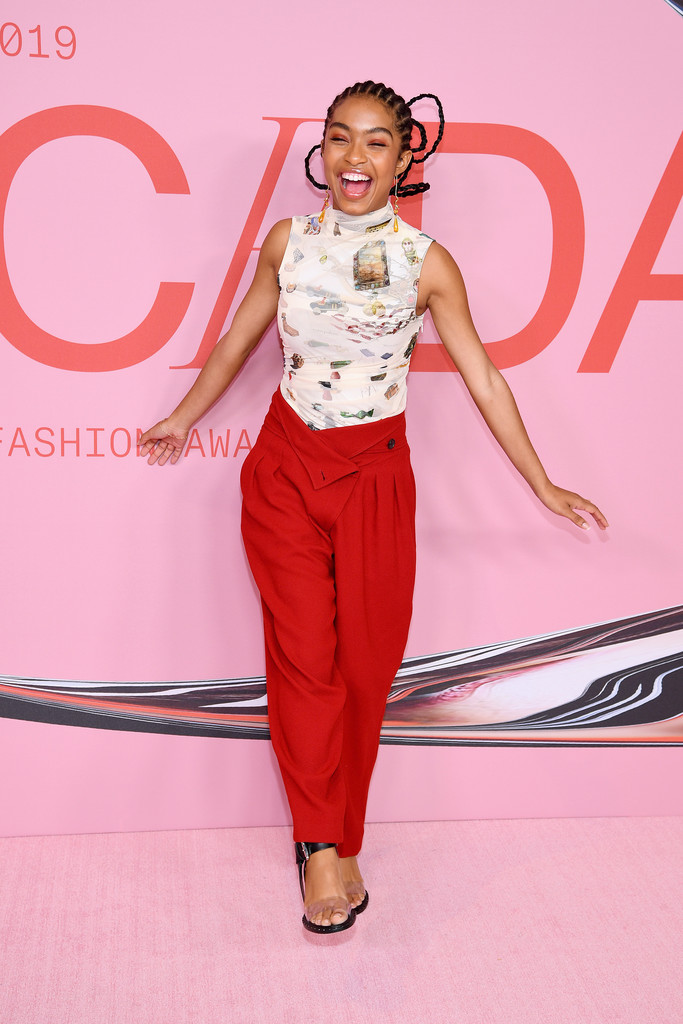