What Is Going On In Wendy's Camp? 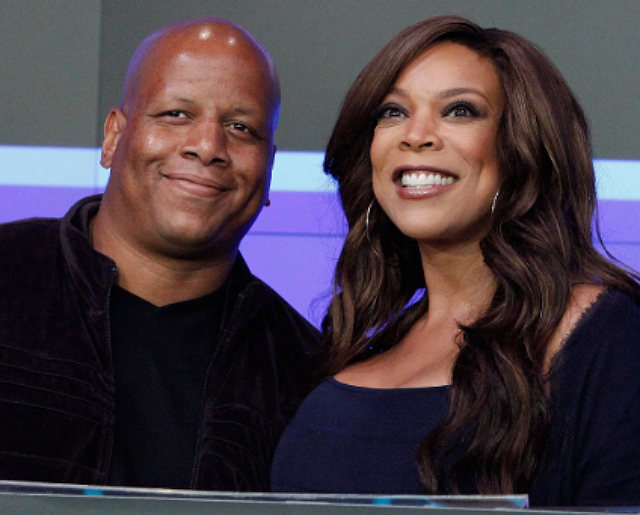 Kevin Hunter, Jr., the son of talk show host Wendy Williams, was reportedly arrested for punching his dad, Kevin Hunter, Sr. Read on to get the details!

“The incident went down at a store parking lot near the family home in New Jersey … In the store parking lot, they got into an argument over Kevin’s demand for spousal support. Kevin Sr. then launched and claimed Wendy was ‘brainwashing’ their son against him.”

Kevin Jr. was reportedly unaware that his father was at the location. Others familiar with the situation confirm that the argument between the celebrity father and his son was indeed about money. In particular, Kevin Sr. told his son to find his own path in life instead of looking to his mom for “handouts.” New Jersey police arrested Kevin, Jr., for assaulting his father. No charges, however, have been pursued by Kevin, Sr.

“I love my son very much and I will not be pursuing this matter legally,” the celebrity father said in a brief statement to TMZ. “Things are not always how they appear,” Kevin concluded.

Wendy Williams filed for divorce from her husband a few weeks back after rumors of Kevin Hunter Sr.’s infidelity reached an all-time high. Kevin was reportedly fired from the production team of Wendy’s show days after Williams filed for marriage dissolution. Kevin later petitioned the courts for child support despite the fact that Kevin is 19-years-old and primarily resides with his mom.

Omg Wendy finally said the “DIVORCE” word. This the most open & direct she’s been about it @WendyWilliams #wendywilliams pic.twitter.com/whfsy4YxuL

Wendy Williams told her viewers a few weeks ago that she had a new life planned, which included her and her son. “I have a commitment to me and my son to come out of here better, stronger and faster than ever,” she said.

ALL GROWN UP! JUNIOR SETTLES INTO HIS FIRST APARTMENT ON 'BLACK-ISH'