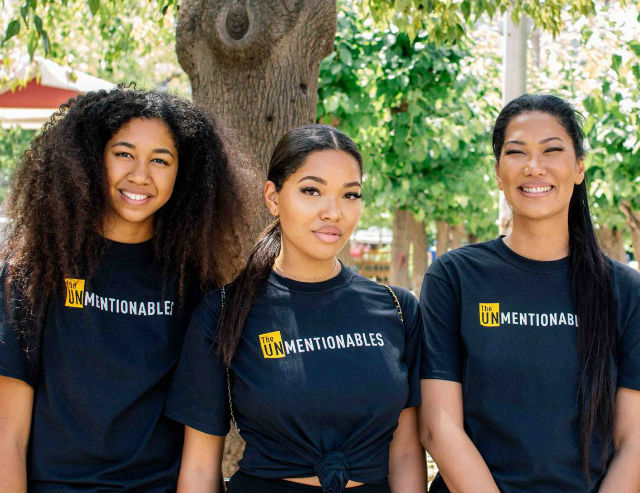 Aoki Lee Simmons was so excited about her acceptance to Harvard University that she began traveling down the path of arrogance. These things are understandable to an extent, considering that Aoki is Harvard-bound while having a spot on the waitlist at Yale University. Who wouldn’t want to gloat about such academic excellence? Aoki recently told her social media fans that her mom, Kimora Lee Simmons, helped her see things differently.

“Up until recently, I genuinely felt humility was for people who just have nothing good to brag about,” the young scholar began in her open letter. “Spoiler alert: that isn’t true,” Aoki shared. 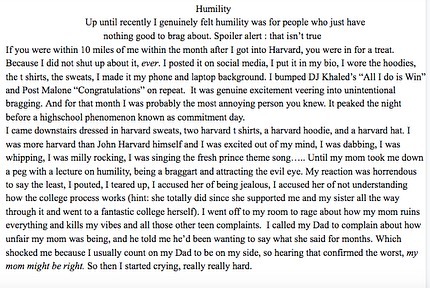 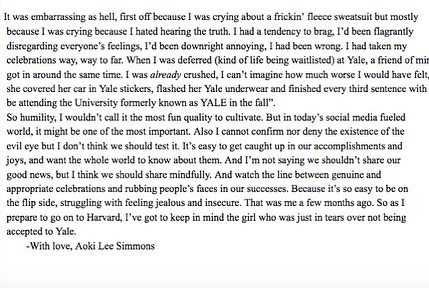 The youngest daughter of Kimora Lee Simmons and Russell Simmons went on to explain just how far she went down the path of pride. “I was more Harvard than John Harvard himself,” Aoki shared. “I was excited out of my mind. I was dabbing, I was whipping, I was Milly rocking, I was singing the ‘Fresh Prince’ theme song … Until my mom took me down a peg with [a] lecture on humility, being a braggart and attracting the evil eye.”

Aoki did not accept her mom’s advice but rather responded with even more arrogance. “My reaction was horrendous, to say the least,” the rising scholar shared. “I pouted, I teared up, I accused her of being jealous, I accused her of not understanding how the college process works (hint: she totally did since she supported me and my sister through it and went to a fantastic college herself).”

Aoki decided to get a second opinion from her father on these things. It was Russell Simmons’ words that caused the teen to see the light. “I called my dad to complain about how unfair my mom was being, and he told me he’d been wanting to say what she said for months,” Aoki told her social media fans. The ordeal shocked her since “I usually count on my dad to be on my side.” It was then that Aoki realized that her mom was right. “I started crying really, really hard.”

So what has Aoki Lee Simmons learned? “I’m not saying we shouldn’t share our good news, but I think we should share mindfully. And watch the line between genuine and appropriate celebrations and rubbing people’s faces in our successes.”