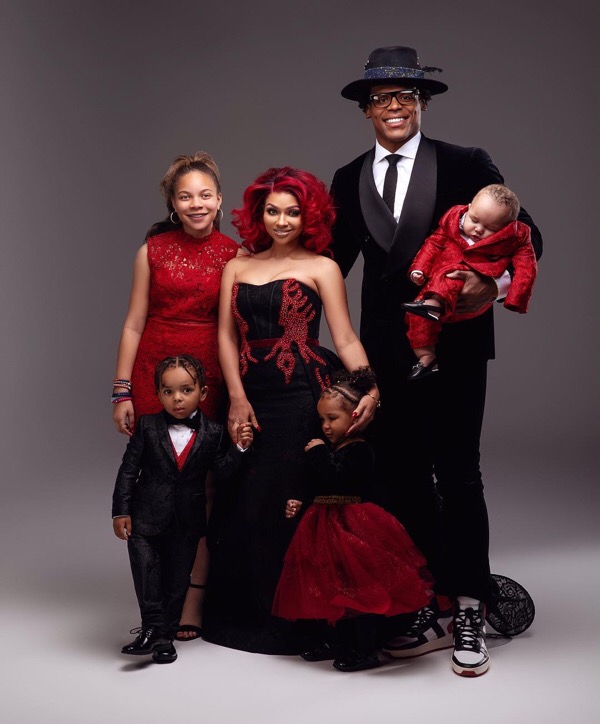 And baby makes four kids! Cam Newton and his longtime girlfriend, Kia Proctor, are expecting their fourth child together.

On Wednesday, Kia shared the baby news on Instagram with a photo of herself and a caption that read: “Blessed #anotherone #momof5”

Proctor and Newton welcomed their third child, a baby boy named Camidas Swain , in the summer of 2018. The couple also have a daughter Sovereign-Dior Cambella, and a son Chosen. Kia also has daughter named Shakira from a previous relationship, which makes her a mom of five!

He’s going to always have her back ❤️

Newton has yet to comment on Kia’s pregnancy, but has this about his children in the past:

“They give me a lot more purpose. “You know love, but when you start having kids, that’s real love.”