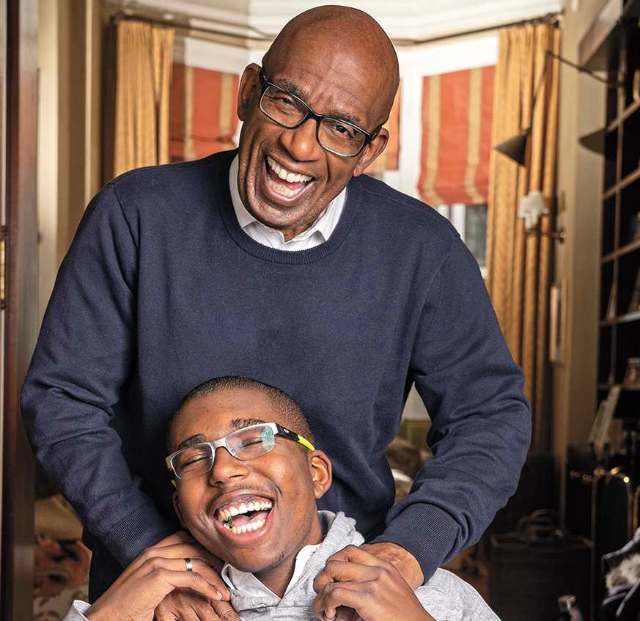 Where is Al Roker when he is not at work? He is at home raising his son, Nick Roker, alongside his wife, Deborah Roberts. Al opens up about rearing a child with special needs in an open letter written for Guide Posts magazine’s May issue. 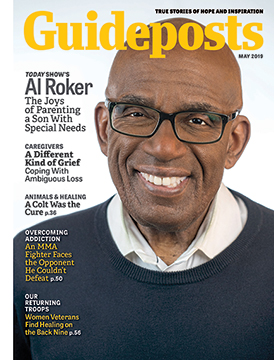 “Do I get frustrated with my son sometimes? You bet,” Roker writes. “But then I remember my dad, how understanding he was. And Deborah reminds me that I have to show my son not only that I love him but that I like him as well. More than that, I admire him.”

Nick has a combination of autism and obsessive-compulsive disorder (OCD). The teen uses his passion for taekwondo to cope with both disorders.

“In (taekwondo), you have to master systematic sequences of moves to progress to the next level,” Al explains. “Turned out that all those repetitive drills were just the thing for Nick. Where his OCD nature can be a drawback in some situations, it was a strength here. And he proved to be very competitive.”

Competition is not everything to Deborah Roberts and Al Roker’s son. The 16-year-old is also a principal cross bearer at St. James Episcopal Church in Manhattan. The church has been a place of refuge for Al as well. 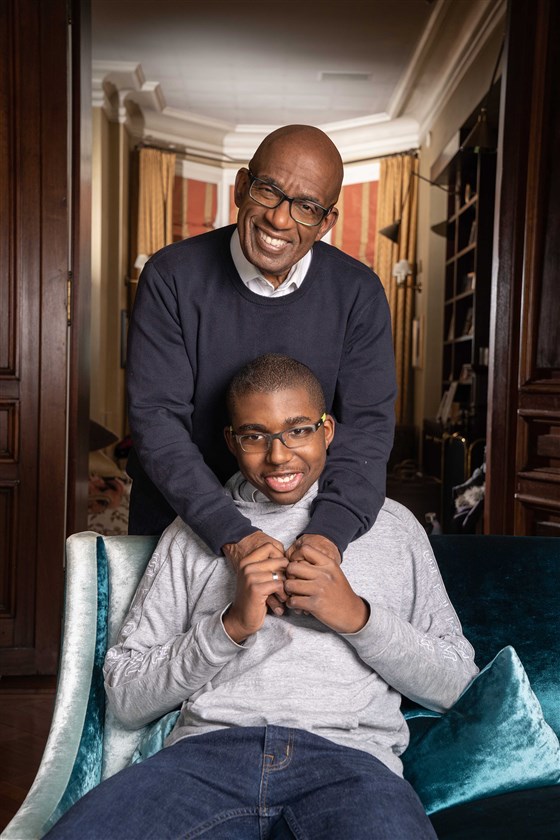 “On Sundays when I was feeling really down about Nick — wondering where our son would find his place in this world — I found it a comfort to note that some of the acolytes also had special needs,” the celebrity father shares. “One performed his duties in a wheelchair; another had Down syndrome. Nick watched and wanted to join them. And the folks who oversaw the acolytes were happy to have him.”

Nick appears to have settled into his place in the universe just fine. Still, the perceptions that come with the teen being labeled as a special needs child frustrates his dad.

“Those labels can be frustrating,” Al Roker admits in his letter. “They don’t begin to describe who Nick really is.” Keep your eyes and ears open to learn more about Al Roker’s son!