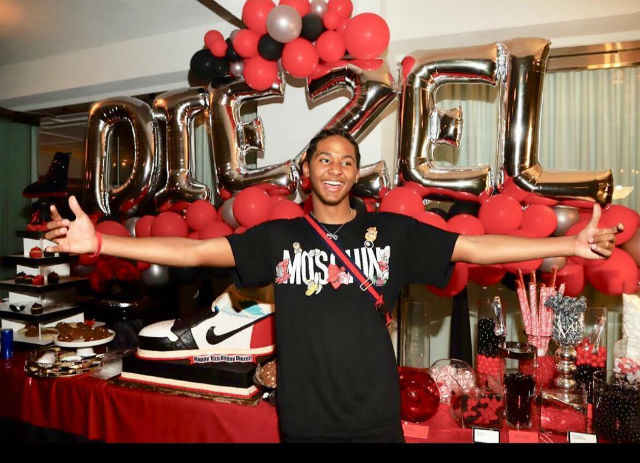 Toni Braxton’s son, Diezel Ky Braxton-Lewis, has hit the sweet spot! The youngest son of the ‘Un-Break My Heart’ singer celebrated his sixteenth birthday this past weekend with family and friends. During the party, rapper rapper Blue Face enjoyed and guests enjoyed a cake shaped in the form of a sneaker. 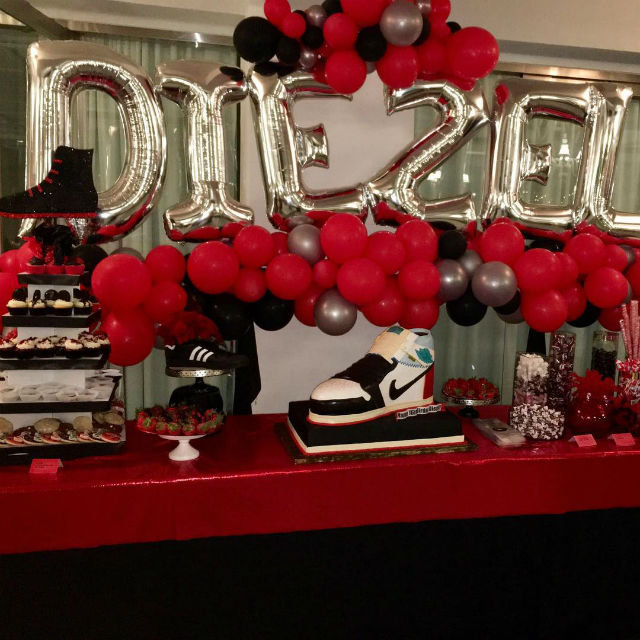 It was just last year that Diezel signed with Wilhelmina Models, which is the world’s leading modeling agency. “Congrats Diezy @diezel.braxton on signing to Wilhelmina Modeling Agency,” Toni shared online. Diezel also shared his accomplishment with his Instagram fans. “It’s time to get to work. You ready @wilhelminamodels,” the young star asked. 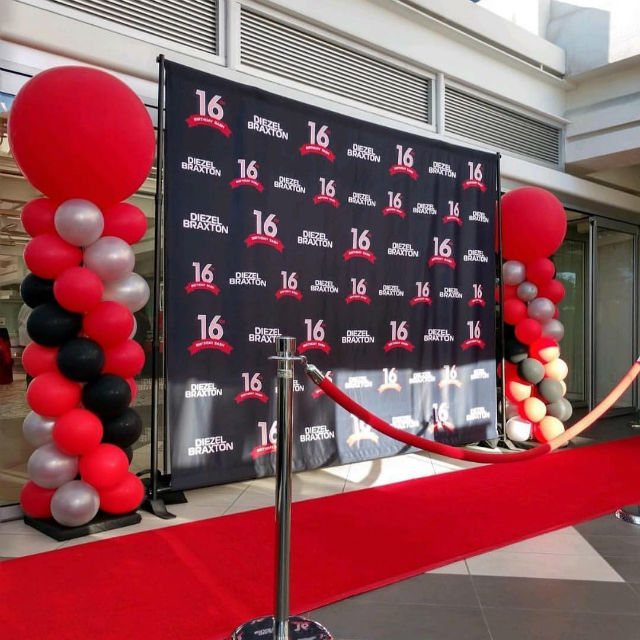 Diezel was diagnosed with autism at a young age. The teen’s mom told ESSENCE in 2016 that her son no longer exhibited the signs associated with the disorder. 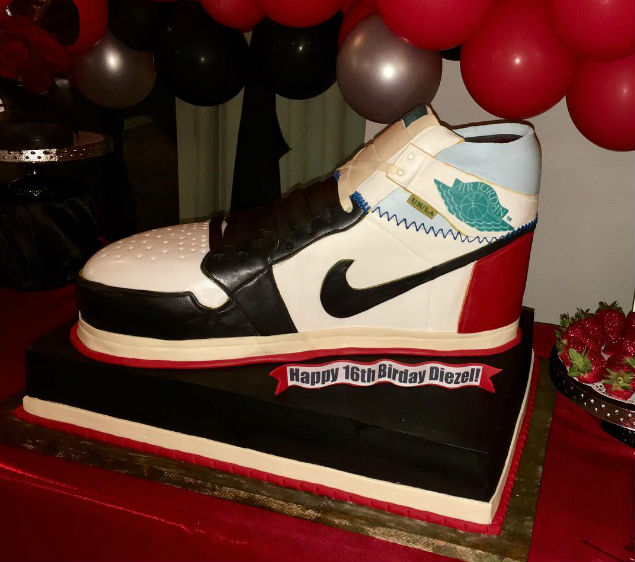 “My youngest son, as everyone knows, my son Diezel suffers from – or I should say suffered from autism,” Toni revealed. “He [has] no signs of autism,” the star mom reiterated. Toni considered herself as “one of the lucky parents” as autism is deemed a lifelong condition by many medical experts.

What’s next for Diezel Ky Braxton-Lewis? We’ll have to keep watching this rising star to find out! Catch Toni Braxton and her family on Braxton Family Values, which airs every week on We TV.