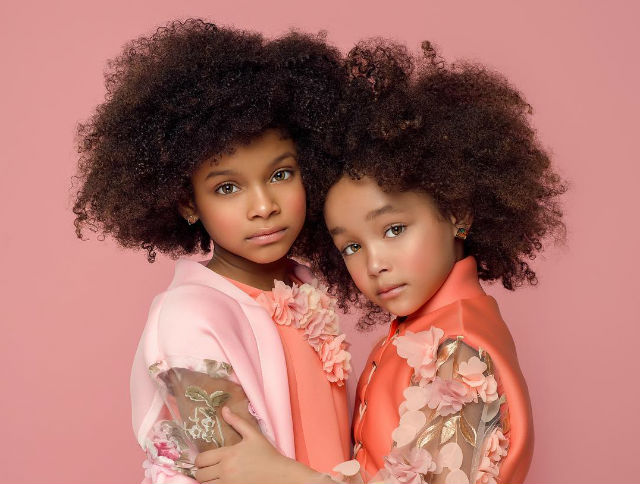 Sisters Dani and Dannah Lockett have landed lead roles in the new Kenan Thompson NBC comedy pilot, The Kenan Show, according to Variety. The new comedy will follow Thompson as a newly widowed father determined to be superdad as he begrudgingly allows his father-in-law, Andy Garcia to become more of a presence in their lives.

A post shared by Dani and Dannah Lane (@danianddannah)

In the show, Dani will play the trustworthy daughter, Emma, where as her sister Dannah, will play Sophie, the complete opposite.

The Lockett sisters gained national attention with over 250K subscribers on their YouTube channel where their video “Call Jesus” garnered over 2 million views. The sisters have been on shows such as The Real, The Steve Harvey Show, and many many more.

A post shared by Dani and Dannah Lane (@danianddannah)

And to add to the funny, Chris Rock is set to direct and EP the pilot. We cannot wait to see this new NBC comedy. It is definitely going to come with plenty of laughs.

KIDS SAY THE THE DARNDEST THINGS: NORTH WEST ASKS KIM KARDASHIAN WHY SHE IS FAMOUS

KIDS SAY THE THE DARNDEST THINGS: NORTH WEST ASKS KIM KARDASHIAN WHY SHE IS FAMOUS