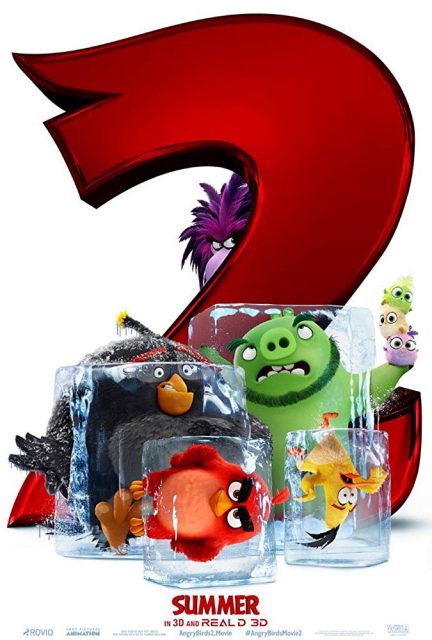 Angry Birds has not only been a long-standing successful video game, but it has also been a blockbuster movie as well.

Just when you thought that the sling-shotting flightless birds and scheming green pigs were finished with their beef, things will be taken to the next level this summer in the Angry Birds Movie 2. But, things won’t be as angry as they have, because there is a truce in the air.

The upcoming movie, will see Jason Sudeikis, Josh Gad, Danny McBide, Bill Hader, and Peter Dinklage reprise their original roles from the first film. Leslie Jones will add her voice to the second installment as a new villain—Zeta. Also adding their voices to the cast will be Awkwafina, Sterling K. Brown, Haley Tju, Brooklynn Prince, Rachel Bloom, Beck Bennett, and Nicki Minaj, among others.

Check out the trailer below and get ready for the saga to continue on August 16th! 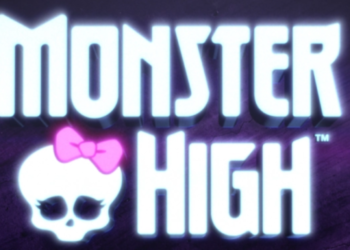 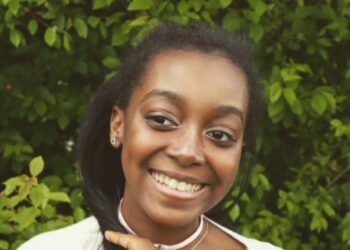 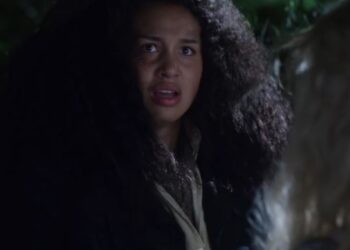