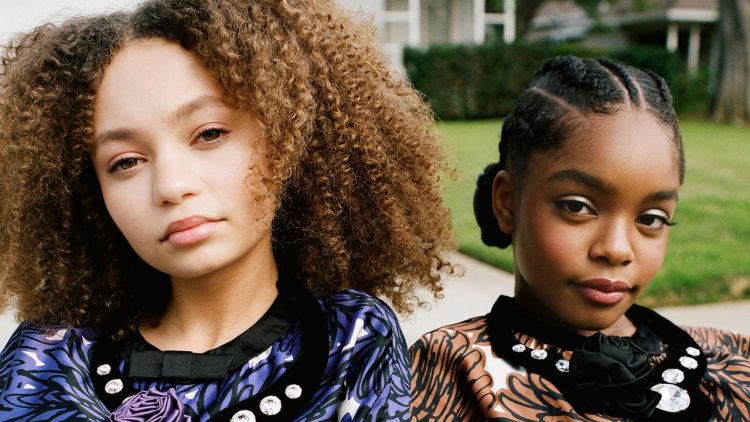 Marsai Martin and Nico Parker are proving that #blackgirlmagic is real for girls of all ages as they add a special spark to Teen Vogue’s March/April 2019 cover. As cover models for the new issue, the teens are showing the world that you don’t have to be an adult to know just who you are.

Check out their sensational style in this nod to the Little and Dumbo stars. These two are definitely on the move, making sure that everyone takes note that #younghollywood is serious about their business and headed straight for the top. 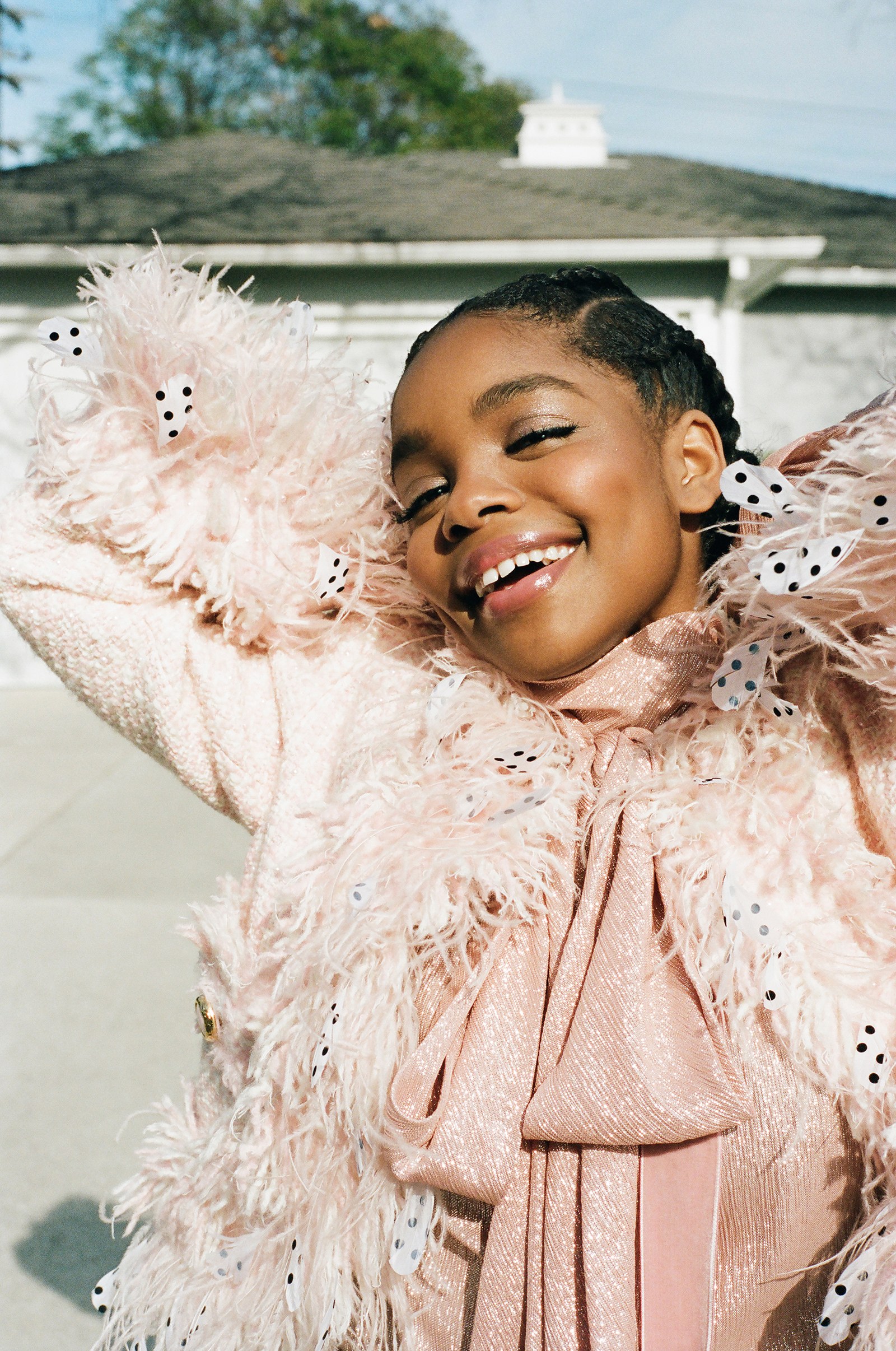 “Everyone thinks you have to grow up to know who you are, but kids already know who we are. The world just beats it out of us.” Marsai Martin 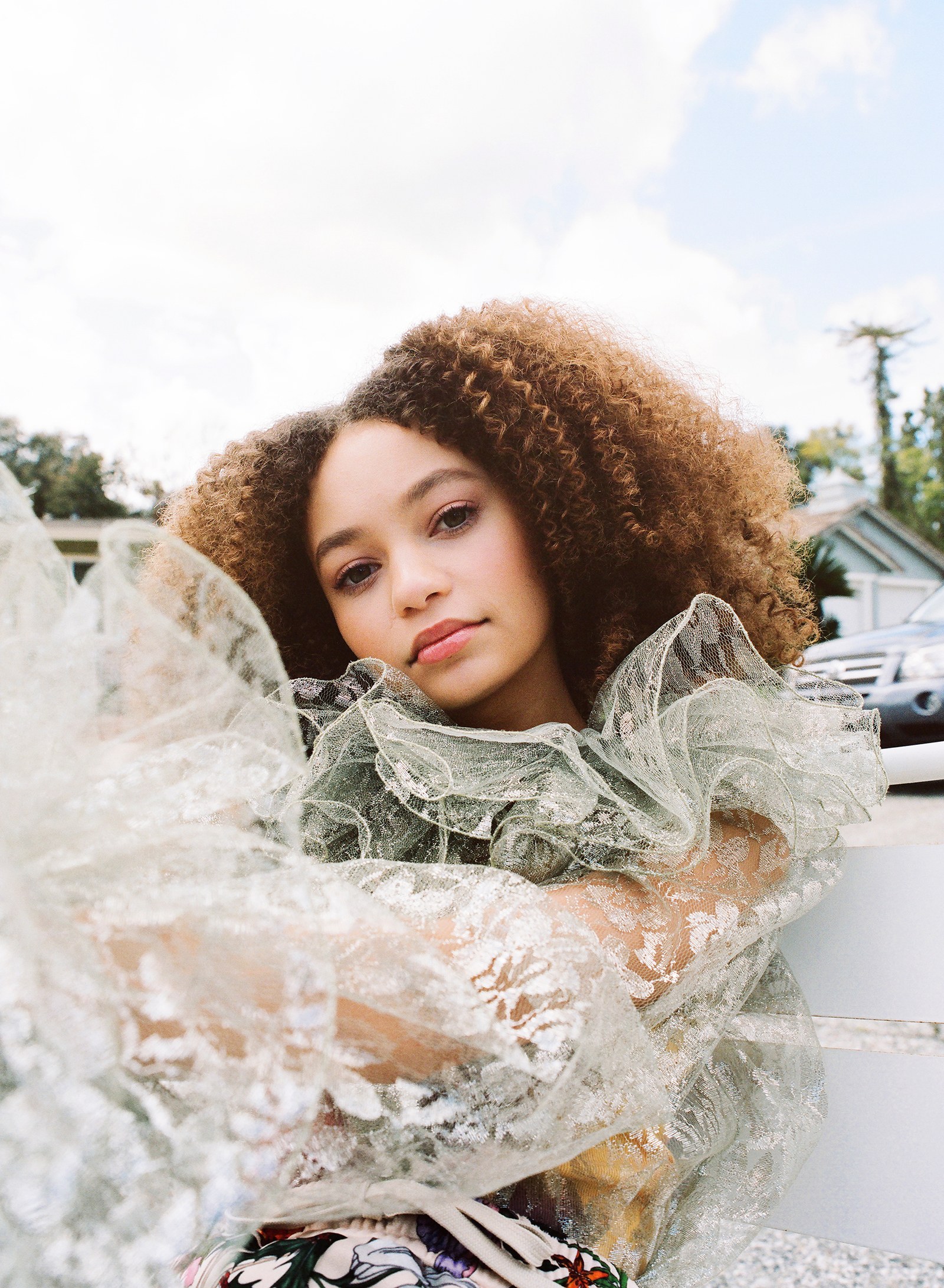 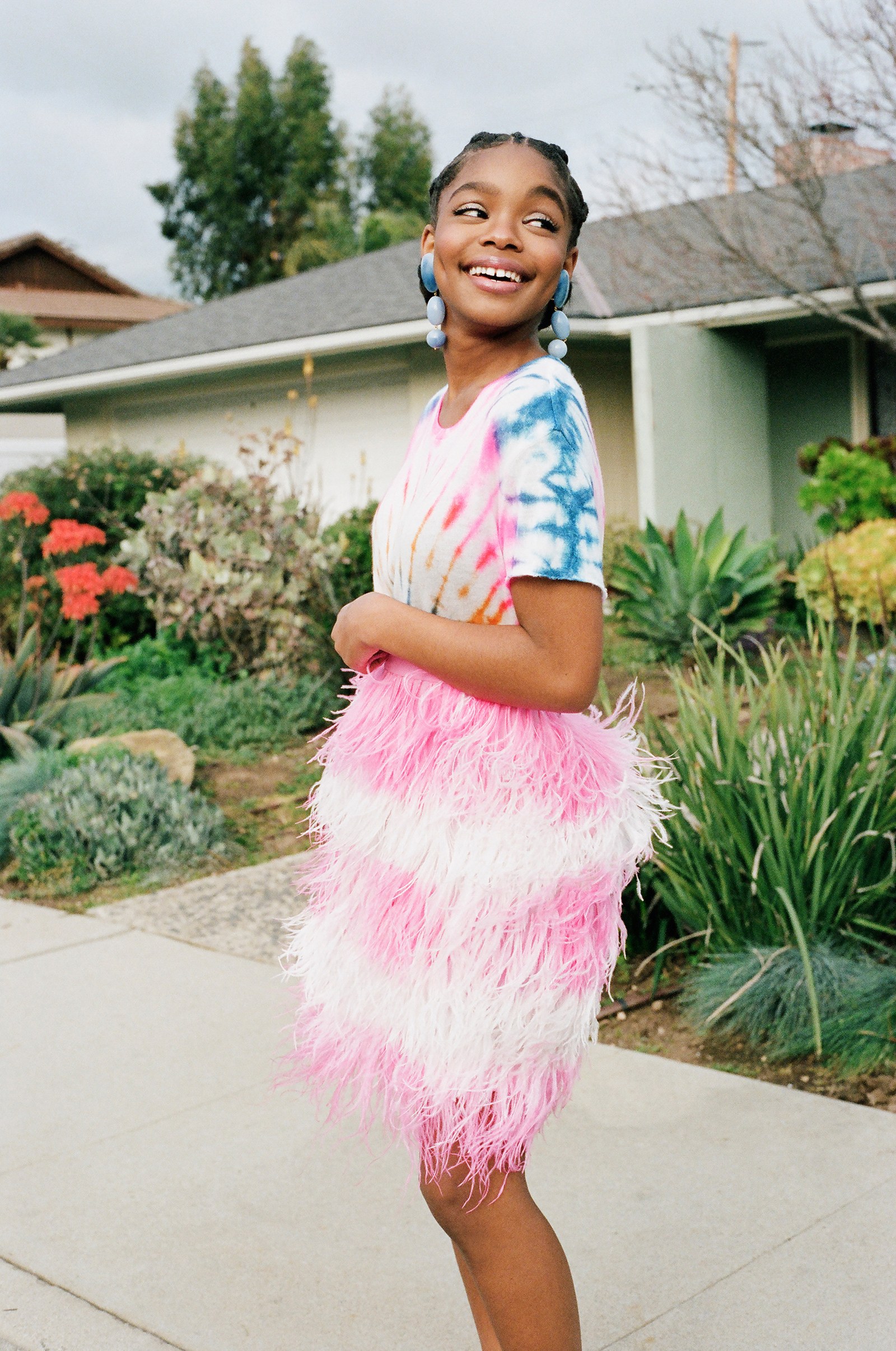 When asked was the possibility of doing a music album in her future? The Black-ish star told Teen Vogue that: 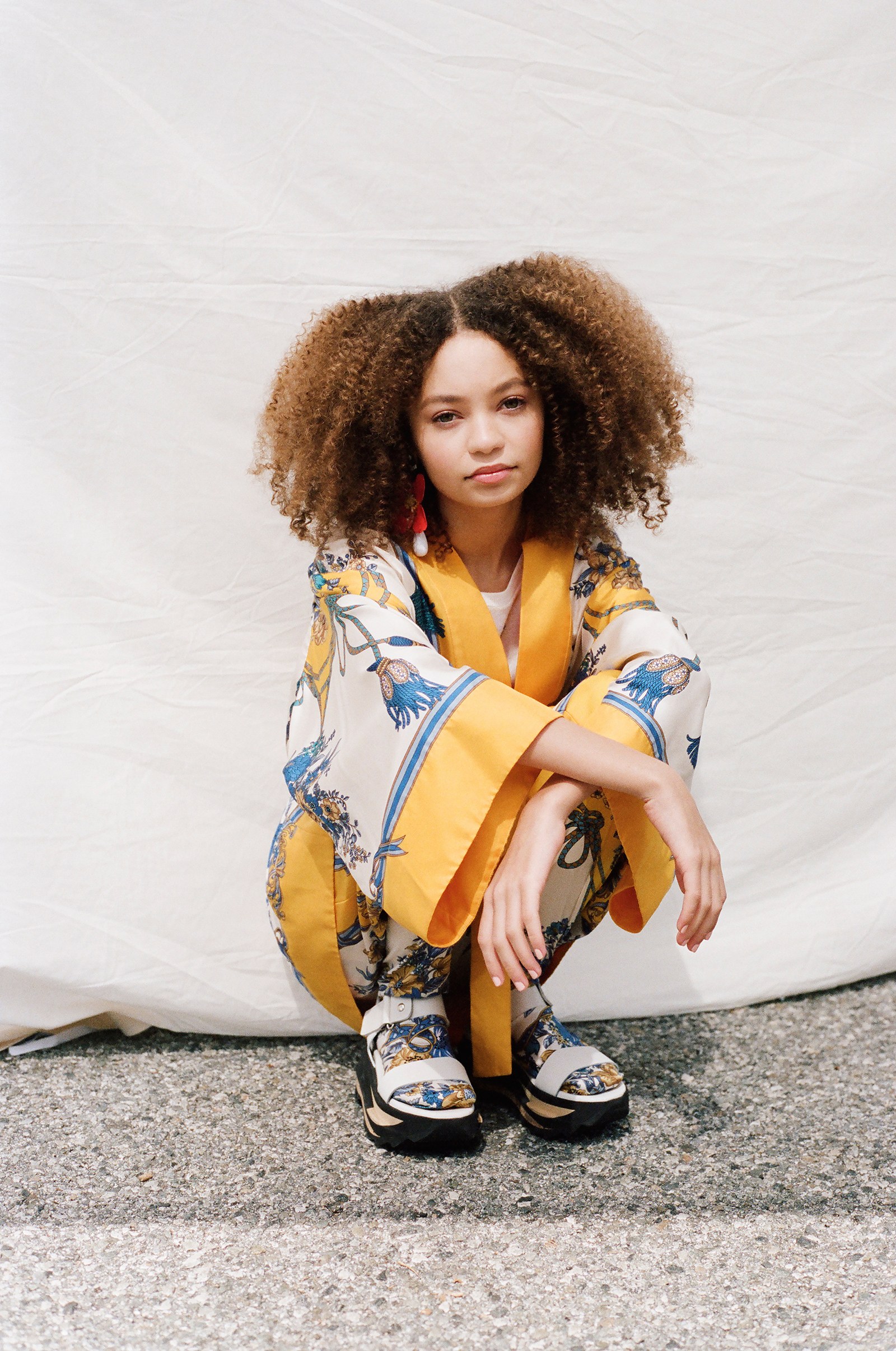 Parker is definitely learning about the rollercoaster ride of fame, but has her mom, not as acting coach but “mama bear” by her side.

“[My mom] is very ‘mama bear’ over me,” she says. “Just the fact that she’s been through things herself, it also teaches me what situations I can avoid, or what situations that I can stay in.”

Both girls believe in having a voice and speaking up for themselves in this industry and beyond. 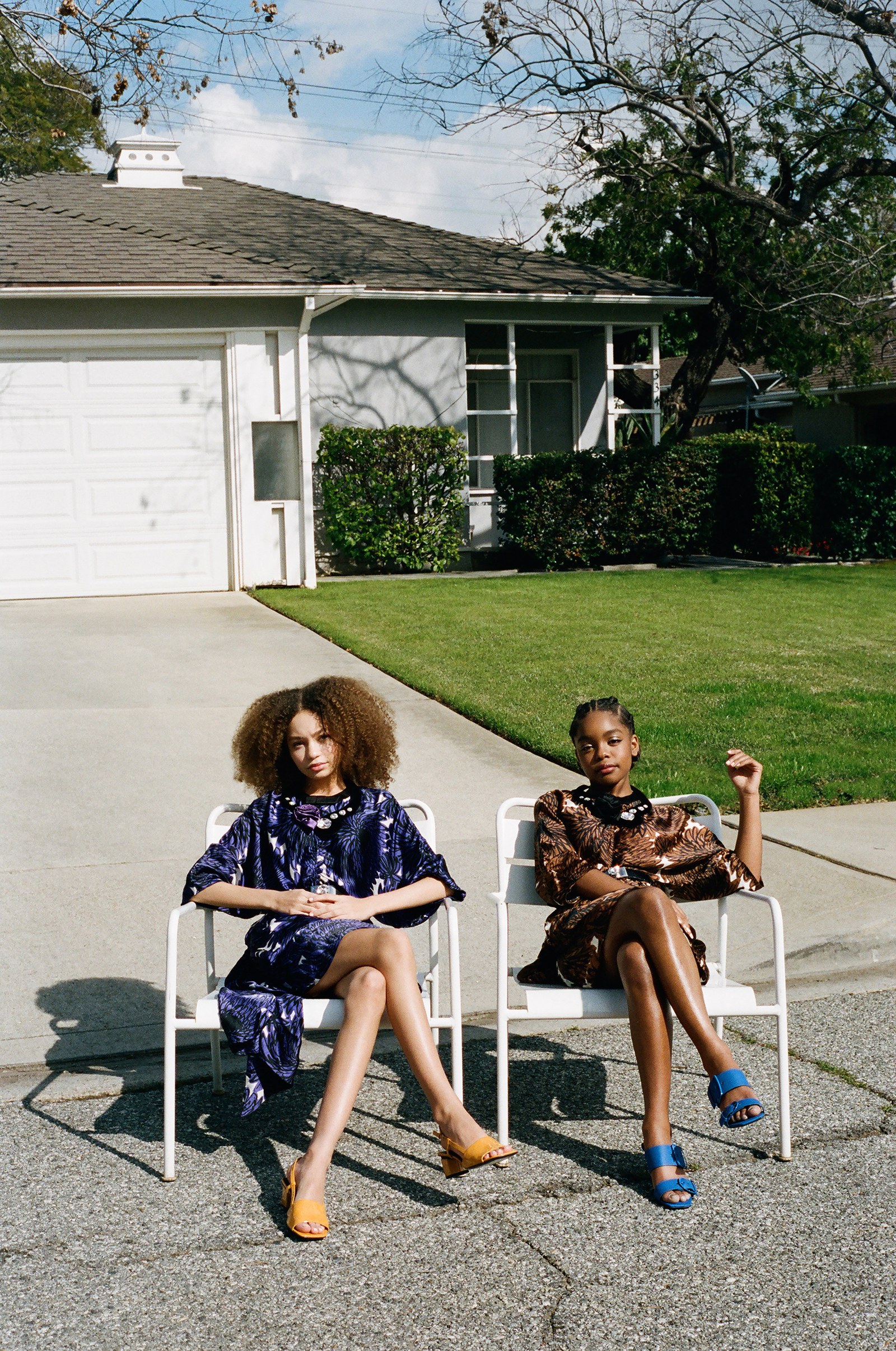 “When I was younger, in my friend group, I was quieter. I wouldn’t really step on anyone’s toes. As I’ve gotten older, I’ve learned that if I think I’m right, or if I know my opinion, I’m not afraid to stand up for what I believe in.” Nico Parker

“What you say matters, and your voice is heard.” Marsai Martin

Make sure to catch Dumbo in theaters March 29th and Little April 12th. We cannot wait to see what the future holds for these two dynamically amazing young women. To read the Teen Vogue article in its entirety, click here.