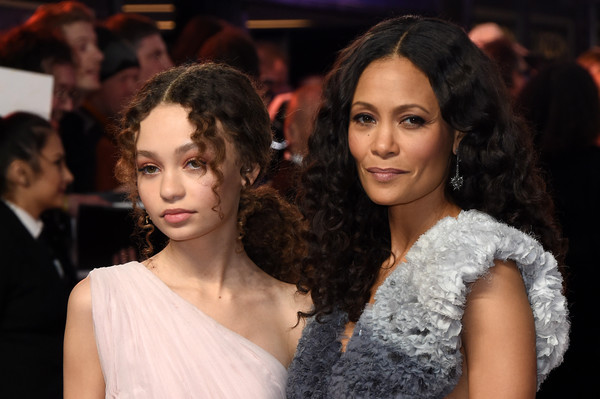 Westworld star Thandie Newton is already a household name, but watch out, because her “mini-me” is gaining attention as Hollywood’s newest “it” girl and this is one rising star that you definitely want to get to know.

Nico Parker, Newton’s fourteen-year-old daughter, who is starring in Disney’s live-action Dumbo remake, is proving that she is just as talented as her famous mother. 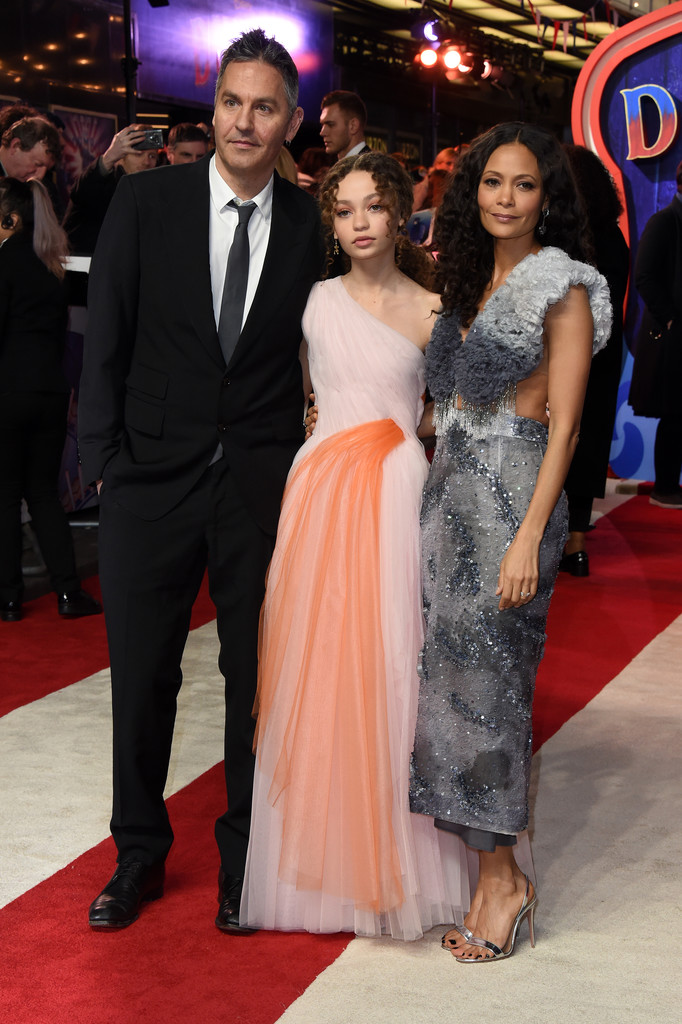 “She’s definitely taking her own path but yeah, she’s acting,” the actress told Ryan Seacrest at the 2019 Golden Globes. “She was 12 when she made Dumbo, the live-action movie that’s been beautifully directed by Tim Burton. She’s now 14 — the movie has obviously taken a couple of years, because of CGI and so on. It’s absolutely breathtaking. I’m so thrilled for her. And she’s got me to just be this she-tiger, waiting to pounce at any moment, just looking after her.” 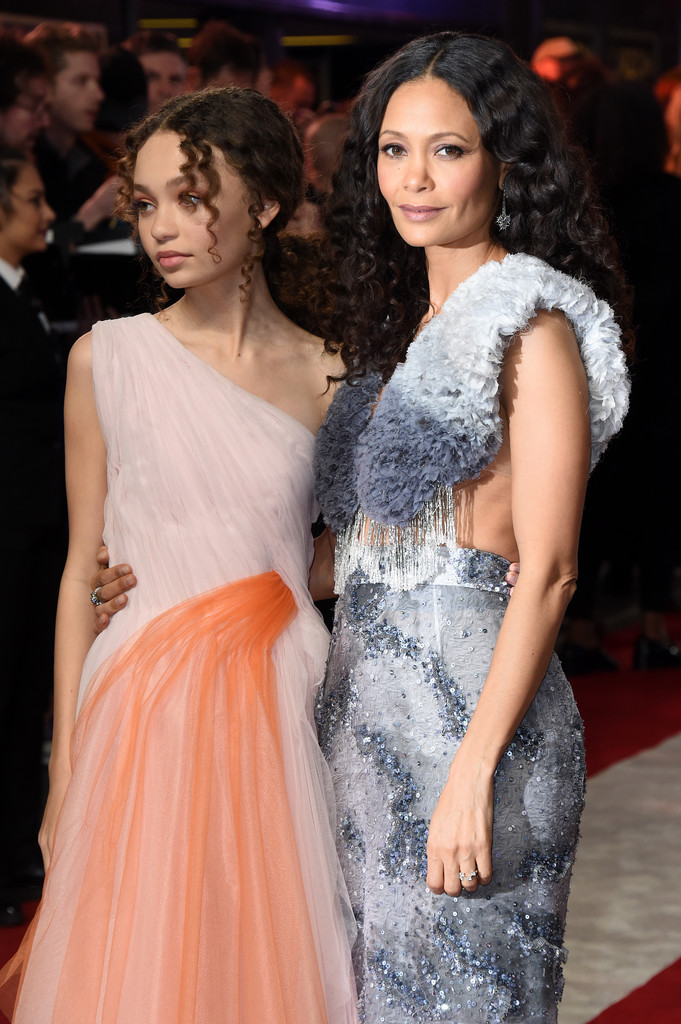 Mother and daughter (and dad) hit the red carpet at the London premiere of the movie looking nothing less than Westworld clones. Parker is the middle child of Newton and Mama Mia! Here We Go Again director and husband Ol Parker. The couple share an older daughter Ripley, who is eighteen and a son, Booker, who is 5-years-old.

FATHER OF FOUR, OFFSET, AND SON KODY STOP BY THE ELLEN SHOW

FATHER OF FOUR, OFFSET, AND SON KODY STOP BY THE ELLEN SHOW