THE COLLEGE ADMISSION SCANDAL: 5 OF YOUR BURNING QUESTIONS ANSWERED

The Story Is Still Developing! 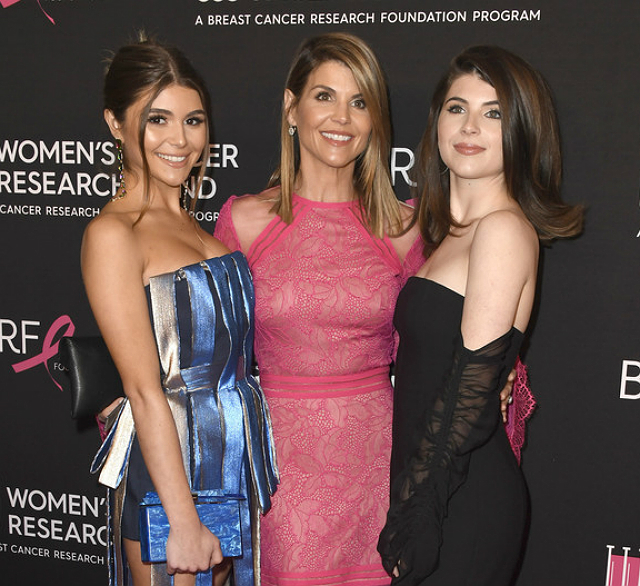 Federal prosecutors say that at least 50 people were involved in an elaborate scheme to get children of wealthy parents into some of the most popular and prestigious colleges and universities. The college scandal involves everything from parents hiring individuals to take standardized tests to university recruiters working with parents to secure unmerited spots and scholarships for incoming freshmen.

Lori Loughlin and Felicity Huffman are two of the more famous parents involved in the controversy. The actresses were arrested for their participation in the scandal and have lost a number of business deals as a result. Specifically, Lori Loughlin’s daughter, Olivia Jade Giannulli, is a YouTube personality who continues to lose endorsements over the scandal. She and her sister, Isabella Rose Giannulli, have dropped out of the University of Southern California (USC) as a result of the backlash that they have received since the fallout broke.

What happens to the kids?

USC has vowed to evaluate potential instances of fraud on a case-by-case basis. The school, along with other universities, has not ruled out expelling students who knowingly gained admission by dishonest means.

Has this happened before?

Yes, there have been instances of recruiters working with wealthy parents to secure a spot for their children in some of the most elite universities. This latest college scandal, however, is documented as one of the largest in United States history.

#USC #UCLA #FAKE#COLLEGE The Whole System Is A Set Up pic.twitter.com/LrdOn9u89j

Can it happen again?

Unfortunately, given the current system where wealth seems to be a sort of “Get Out Of Jail Free” ticket in the United States, it is possible for the university system to be manipulated.