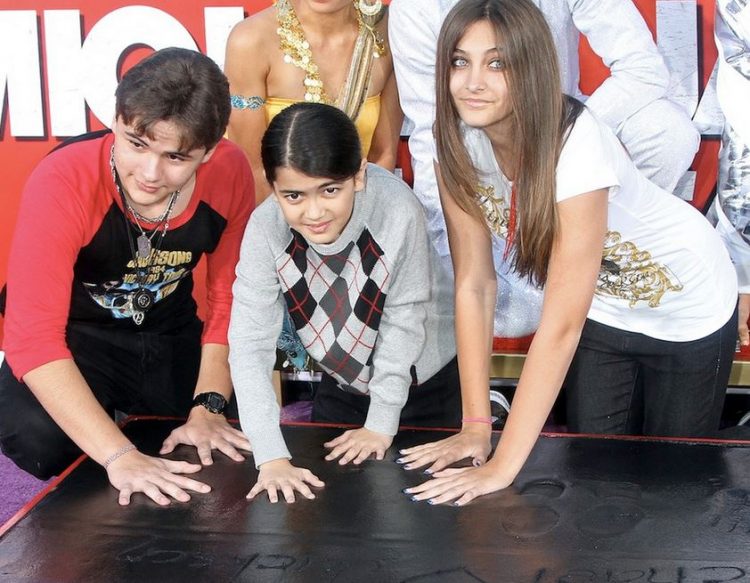 After the premiere of the documentary, Leaving Neverland, many people had a wide-range of reactions to the explosive content that alleged sexual abuse by the King of Pop—Michael Jackson. Following the airing of the HBO’s documentary, Jackson’s kids- Paris, Prince, and Prince Michael- are considering taking legal action against Jackson’s accusers Wade Robson and James Safechuck.

According to a family source, the suit would accuse Robson and Safechuck of fraud, emotional distress, slander, and misrepresentation. Jackson’s three children are not seeking a payday. If they did receive a settlement against the two gentlemen, they would donate funds to charity.

The Jackson estate is already in a legal battle with HBO, as they sued them in February for breach of contract and believe they that they will be rewarded $100 million in damages.

Both Robson and Safechuck state that they were not paid for their documentary admissions and feel that it was important for them to share their stories after finding each other.