It's Actually An Entire Weekend Of Celebration 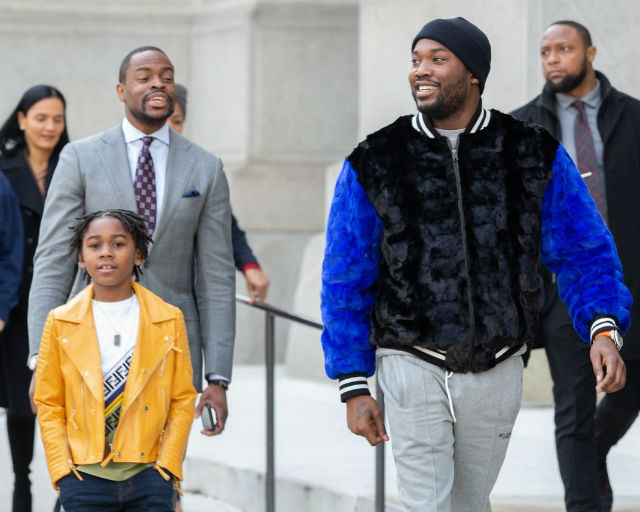 The city of Philadelphia sought to honor rapper Meek Mill with a day of his own earlier this week. March 14, 2019, was officially recognized as the first annual “Meek Mill Day.” In fact, the weekend of March 15 through March 17 has been designated as “Meek Mill Weekend.” 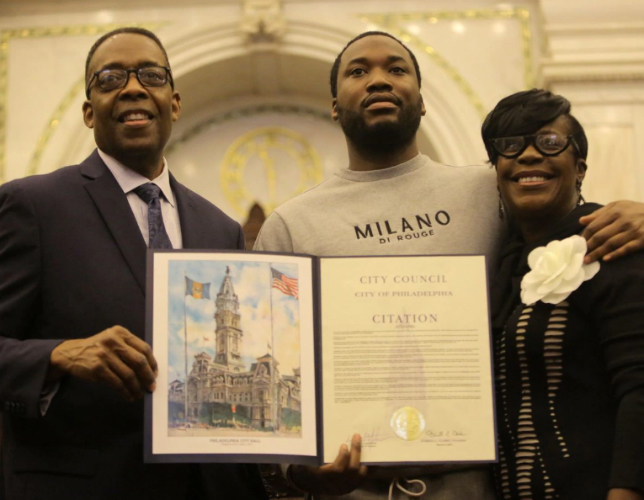 Rihmeek Williams, who is Meek Mill’s  son, stood beside his father at City Hall while municipal leaders honored the recording artist for his contributions to society. Meek has been quite the advocate for criminal justice reform since his release from prison on what was slated to be a lengthy sentence. Mill was arrested for violation of a 10-year probation term after assaulting two women at an airport in 2017.

The assault charges against the rapper were later dropped but a judge, who is presently under investigation for potentially handling the Meek Mill case incorrectly, tried to keep the rapper incarcerated on account of his violation probation. Mill’s case highlighted the inequalities in the justice system and sparked a nationwide movement that called for the rapper’s immediate release.

I Will Be Playing #MeekMill Music Tomorrow Thru Sunday

Nearly a year passed before Meek Mill’s release from prison. The celebrity father recently told Ellen DeGeneres how his incarceration seemed to affect his oldest son the most.

“[Not] raising my son was like a big grief to me,” Meek revealed. “It hurt me a lot. It angered me,” the rapper added. “We had [a] conversation. I think he’s happy. I told him I would never leave him again.” 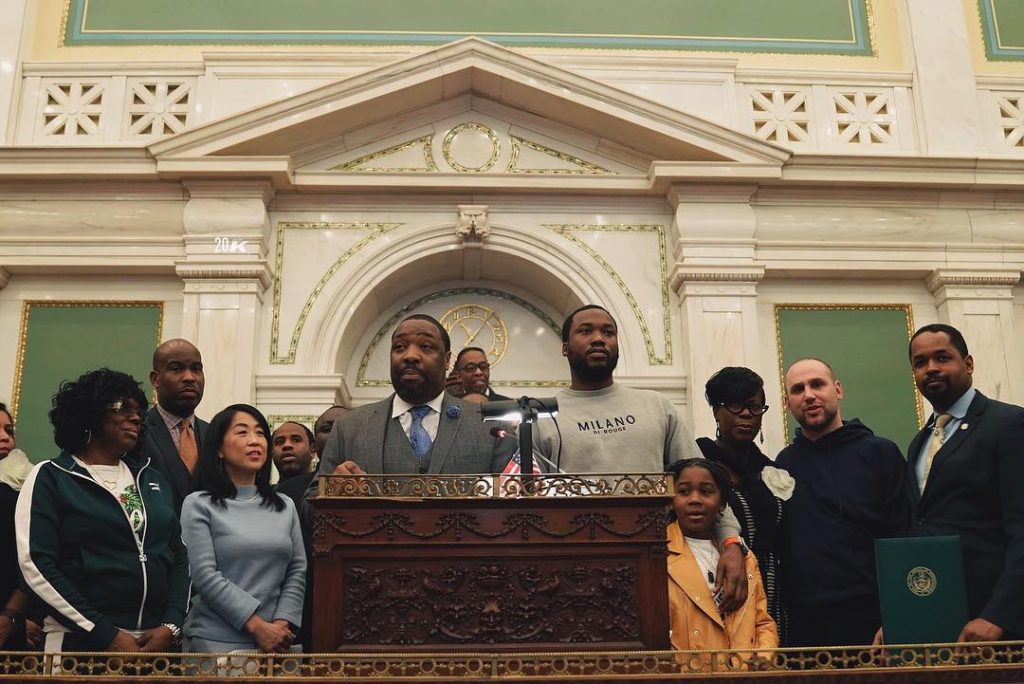 Meek Mill told attendees at his ceremony in Philadelphia that he is working to “give young kids a fair shot in the system.” Stay tuned for more Meek Mill criminal justice reform news!

REMY MA AND PAPOOSE'S BABY GIRL IS 'GROWING SO FAST'

REMY MA AND PAPOOSE'S BABY GIRL IS 'GROWING SO FAST'