Home » PARENTING » VACCINES DO NOT CAUSE AUTISM, NEW STUDY FINDS

VACCINES DO NOT CAUSE AUTISM, NEW STUDY FINDS 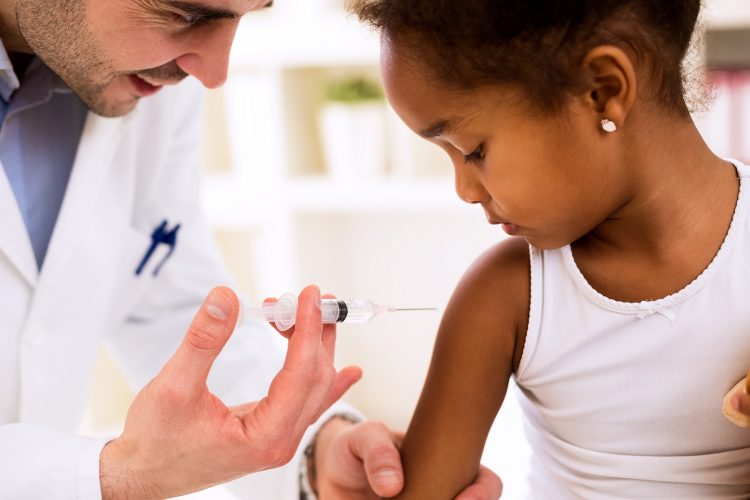 The debate continues among parents and physicians whether or not to vaccinate due to adverse reactions to vaccinations such as autism. Well, a new study finds that vaccines do not cause autism. So parents, listen up!

Seventeen years after the initial study/debate began, researchers have once again determined that children who receive vaccines are not at any higher risk of becoming autistic.

“The study strongly supports that MMR vaccination does not increase the risk for autism, does not trigger autism in susceptible children, and is not associated with clustering of autism cases after vaccination,” researchers concluded in a new study, published in the journal Annals of Internal Medicine, from the American College of Physicians.

If you have been paying attention to the news, you know that there has been a significant increase worldwide of measles in areas where there are high numbers of unvaccinated children. In January, the WHO, World Health Organization, stated that the reluctance to vaccinate children s one of the top global health threats of 2019.

“The idea that vaccines cause autism is still around despite our original and other well-conducted studies,” Anders Hviid, the study’s first author and an epidemiologist at the Staten Serum Institute in Copenhagen, told NPR. “Parents still encounter these claims on social media, by politicians, by celebrities, etc.” Hviid also stated that he hopes that parents understand, “MMR does not cause autism. Parents should not avoid vaccinating their children for fear of autism.”

Sound-off, we want to hear from you! What do you think about this hot topic? Let us know, do you vaccinate or not? We want to know “why” either way!