"They Can't Believe It" 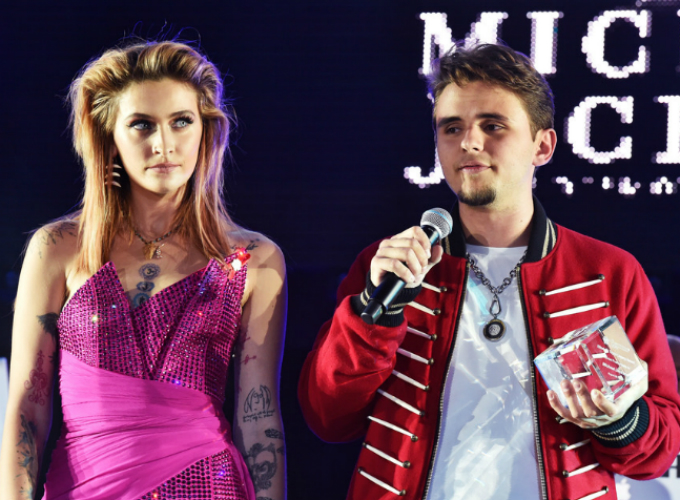 Michael Jackson’s kids have not commented on the documentary Leaving Neverland, which portrays the late King of Pop as a sort of child predator. Paris, Prince, and Blanket, however, are affected by the allegations against their deceased father.

Wow, I just finished watching the #Neverland documentary. I don’t know how anyone could watch that & not feel just overwhelming heartbroken for the pain those men have suffered their entire lives. I believe them wholeheartedly & am so sorry they went through that trauma. 😢

“They can’t believe it, because they know Wade,” Jackie Jackson, brother of Michael Jackson, said of the most recent claims. Wade Robson and James “Jimmy” Safechuck are the two men behind the latest allegations of child molestation forged against the late King of Pop. Some have applauded the alleged victims for speaking out. Others wonder why Robson and Safechuck decided to say something ten years after Michael Jackson’s death.

For those who doesn't know #LeavingNeverland is bunch of lies. I was at #Neverland in 1999-2000 doing the summer time when school was out. My best friend and I went to @michaeljackson house and I have not once saw MJ molesting any children there.

Oprah Winfrey hosted the second half of the two-part HBO documentary. “I know people all over the world are going to be in an uproar and debating whether or not Michael Jackson did these things and whether these two men are lying or not lying,” Oprah said during the segment. “But for me, this moment transcends Michael Jackson,” the network owner said.

#Neverland is a money making scam .Twice #WadeRobson gave evidence in favour of Jackson in court, he dies then he decides that wasn't the truth so you committed perjury twice then🤔 also his doctor said he'd been chemically castrated when he was younger Ill let u do the maths 🤑

“It is much bigger than any one person,” Oprah said. “This is a moment in time that allows us to see this societal corruption. It’s like a scourge on humanity. . . . If it gets you, our audience, to see how it happens, then some good would have come of it.”

Viewers may tune into Leaving Neverland, but how does the documentary affect the late Michael Jackson’s kids? “They can’t believe what is going on,” Jackie told the press. “I am sure they will speak out later,” he assured.

y’all take my life more seriously than i do. calm yo tittaaaaysss