"Thank You, Ryan Coogler And @KevFeige" 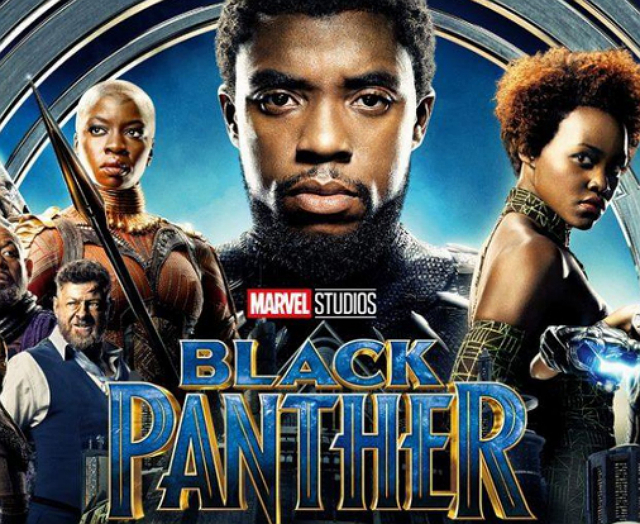 Black Panther was all of the rave last year and now the Academy is recognizing the film. The Marvel movie that started a sort of movement was nominated for seven Oscar Awards, which is nothing short of spectacular.

“Congrats to our Studio for its 17 Oscar noms,” Robert Iger, Chairman of the Walt Disney Company, tweeted after getting wind of the entertainment giant’s success in terms of Academy Award nominations. “It was especially gratifying to see @MarvelStudios groundbreaking #BlackPanther honored with 7,” Iger continued. “Great creativity is never an accident; it’s the result of talent, vision, passion, and courage. Thank you, Ryan Coogler and @KevFeige.”

Congrats to our Studio for its 17 Oscar Noms.
It was especially gratifying to see @MarvelStudios groundbreaking #BlackPanther honored with 7. Great creativity is never an accident; it’s the result of talent, vision, passion, and courage. Thank you Ryan Coogler & @KevFeige.

Some believed that a movie such as Black Panther would not go over well with an audience that is accustomed to seeing a certain type of superhero on the big screen. Ryan Coogler and Kevin Feige, however, pursued their vision with the help of an amazing cast. Chadwick Boseman, more commonly known as ‘Black Panther,’ discussed the way that the smash-hit film has changed the scope of Marvel in the movie theater during a recent interview.

“Everyone knew this was something that had not been done before. So you have to get it right,” the actor shared. “It’s a big movie and a big investment has been placed in you. You wanna accomplish something because it might not happen again if you don’t do it right. Everyone felt that. Ryan certainly did; he lost a lot of sleep over it. We all knew this was unique. You’re not thinking: ‘Don’t screw it up,’ exactly. It’s more positive than that. It’s more like: ‘Seize it. Enjoy it.'”

Fans of Black Panther wait with anticipation to see if the film wins one or several of its nominations. You can see how all of your favorite movies fair when the 91st Academy Awards airs on February 24, 2019.